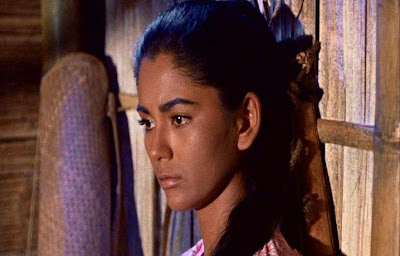 "Why Barbara Perez said No to
by Ricardo Lo 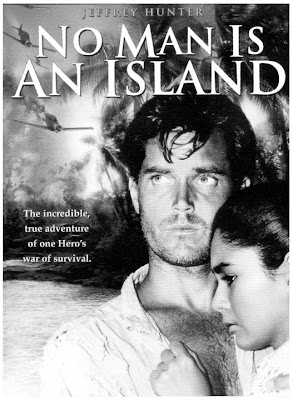 I want to give you a piece of information about this actress who almost made it in not of her own liking but it was which ironically pursued her. She is Barbara Perez who, in 1962 took by storm in her very first international film, No Man Is an .

How Barbara got the role was a story in itself. She did not audition nor was recommended by her home studio, Sampaguita Pictures. She was just spotted by a talent scout in a party with Minnie Osmeña. Right there and then, Barbara was offered the role: That of a 15-year-old Guamese girl supposed to keep home and shelter to American fugitive played by Jeffrey Hunter.

It was a coincidence that when the film had its world premiere, Barbara was also in the as one of the original Karilagan models performing at the Seattle World’s Fair. Universal International, the producer of the film, wasted no efforts to invite Barbara to . A press conference was arranged for Barbara and it was reported that she regaled and impressed the snooty press not only with her intelligence but with her exotic looks. 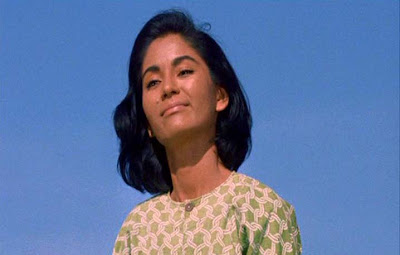 It was also reported that during the press preview of the film, Barbara was applauded by the press and the ensuing reviews were all accolades which even landed in the local papers, Manila Times for one. Right there, Barbara was offered a three-year-contract by Universal International. Not to be outdone, MGM also offered her a starring role in Dime with a Halo where she would portray a prostitute. Barbara turned down this offer and the role went, incidentally, to another Asian actress of her monicker, Barbara Luna. 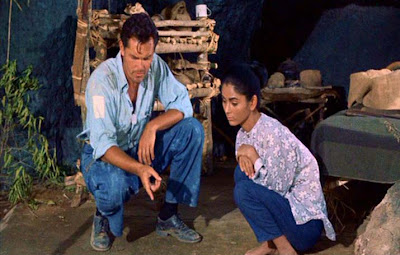 Another offer was to play opposite William Holden in The Seventh Dawn, shot in . The role went to a French model, Capucine. There was this other movie supposedly with Rock Hudson and during the time of negotiation, a local magazine, Women’s, featured on the cover holding a magazine with Barbara on the cover. 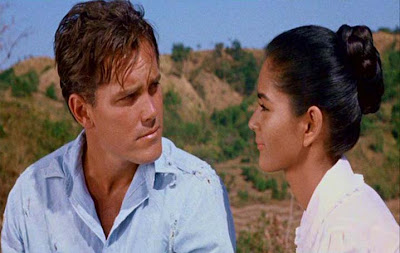 It was really amazing how Barbara was able to resist all these offers, considering that during their first years of marriage to Robert Arevalo, she has not been doing any film and their finances were not exactly fine. Offers came far and between and Barbara, made not in the mold of Amalia Fuentes and Susan Roces who were then the darling of the “bakya crowd”, were only given so-so roles.

Is it not grand for the actors of the present generation to know that one time, somewhere in our midst, we once have an actress who literally held at her feet, but turned her back on it in exchange for a simple family life? Did Barbara make the right decision? I guess she did.

I just recently watched the film and just marveled at the great acting work that Barbara Perez did. If she only fought her way to the top of the Hollywood bunch, we could have had the first Filipino Hollywood superstar. Well, congratulations to her anyway because she has upheld the higher value. Now that's a real star!