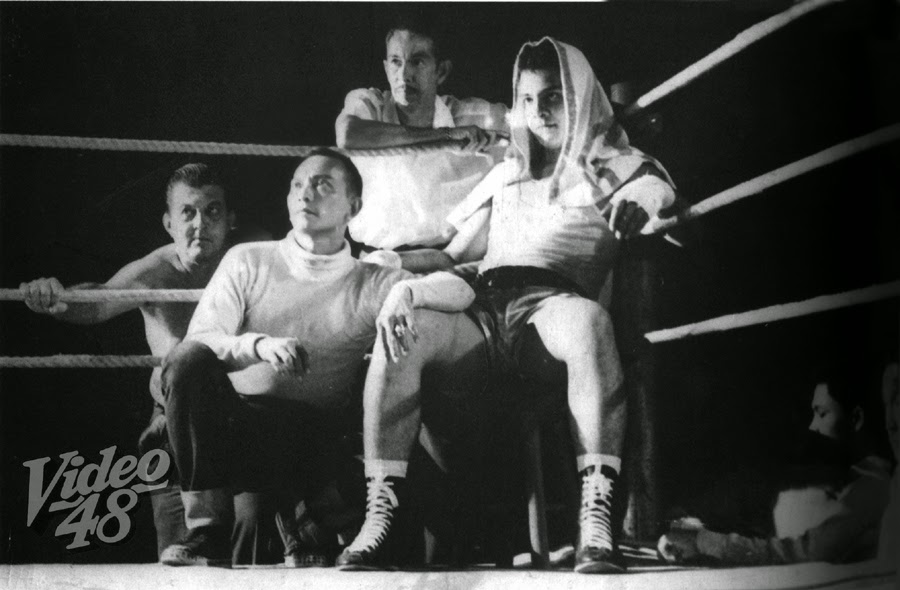 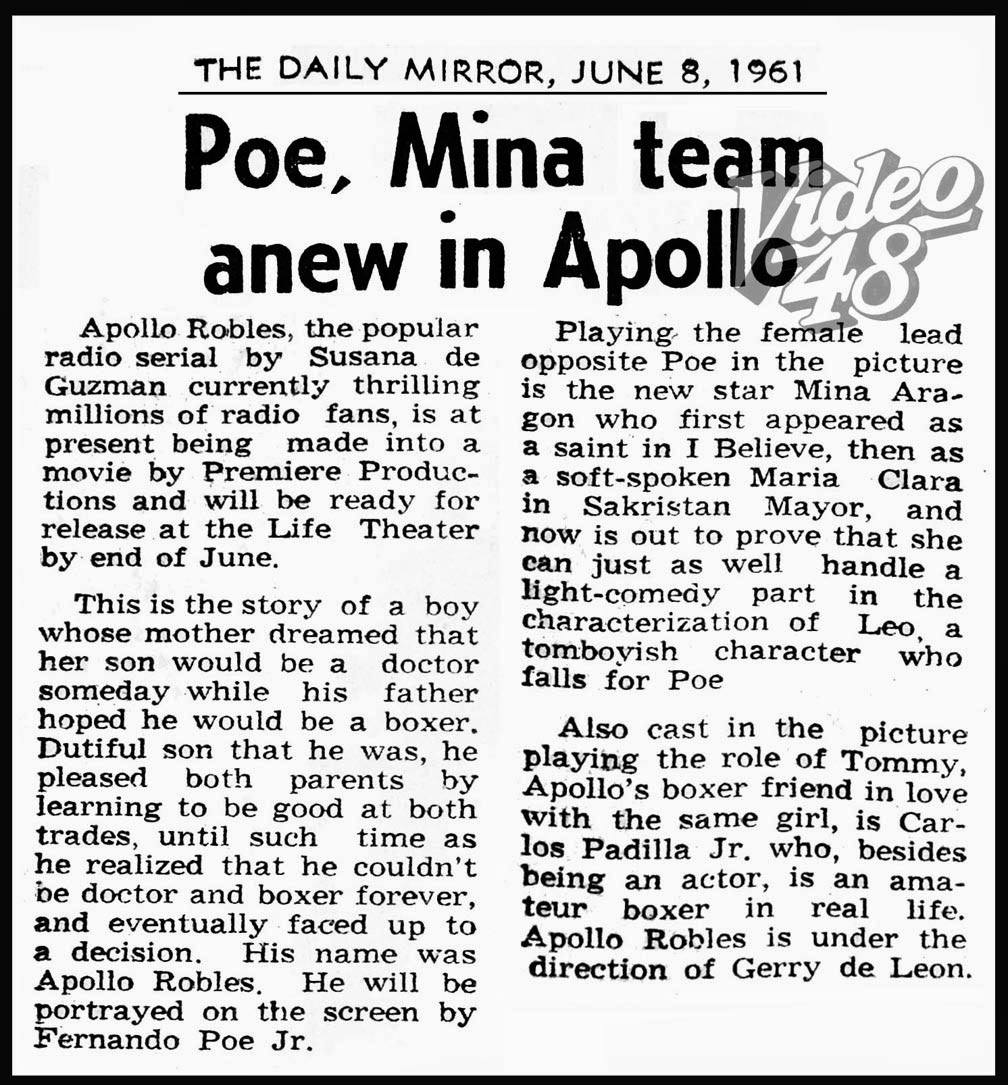 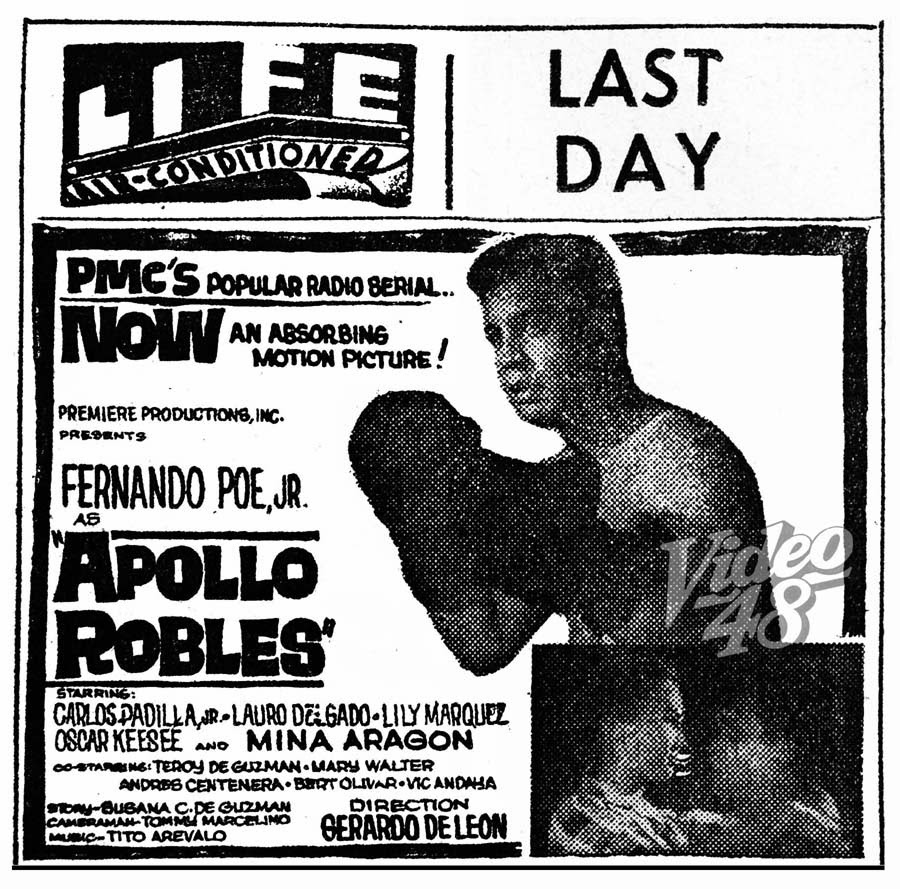 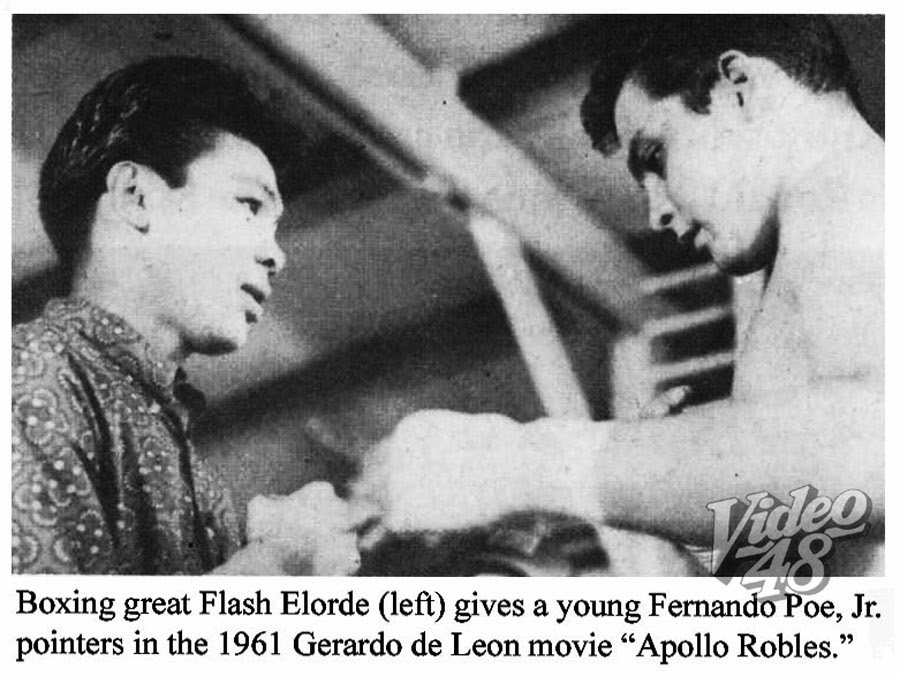 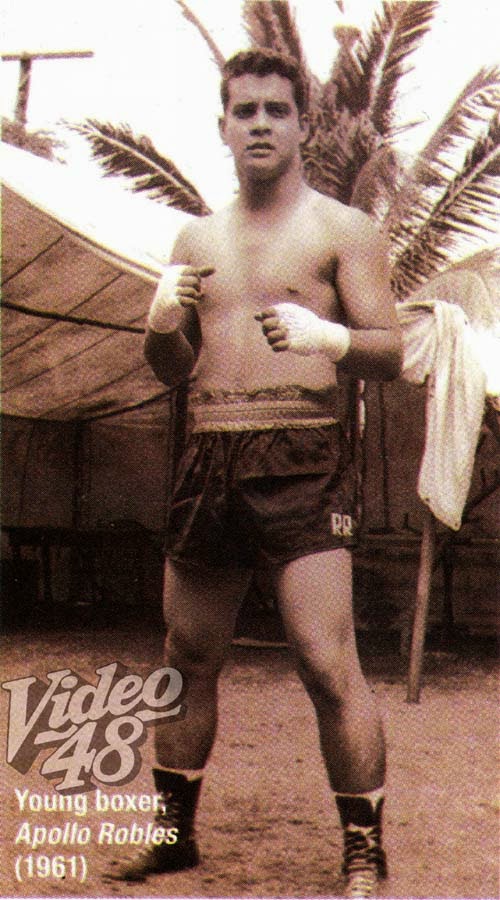 Since the movie was about a struggling boxer, the production staff headed by Director Gerry de Leon opted to consult boxing champ Flash Elorde on some boxing tips and pointers and assist them in some critical boxing scenes to make the movie more realistic.Those pointers became very crucial later in many fight scenes the actor made in his movies. He integrated part of Elorde’s styles and techniques to his own styles and came up with a unique “FPJ rapid and lightning punches” we all know. They later starred and teamed up in a 1964 movie, Mano-Mano.