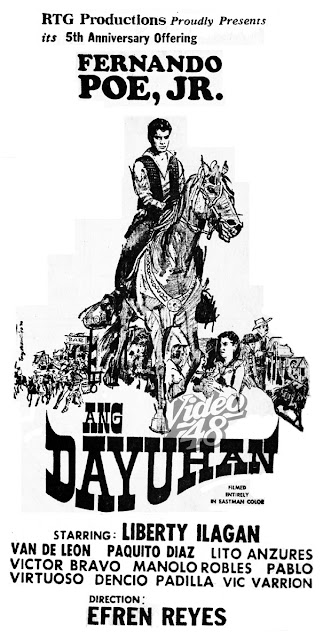 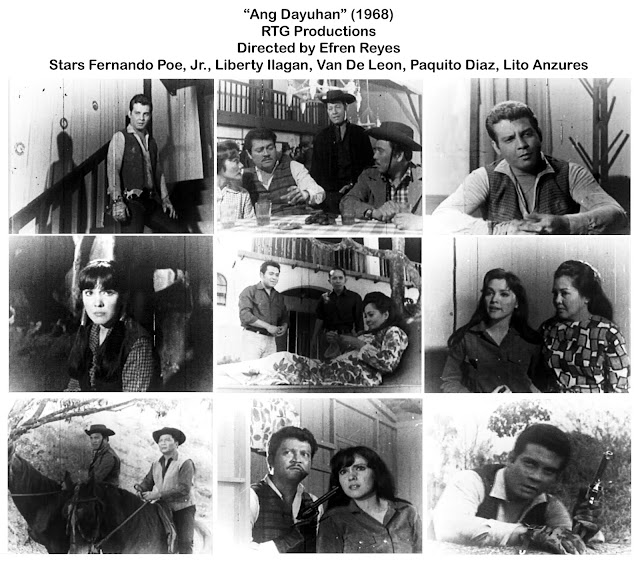 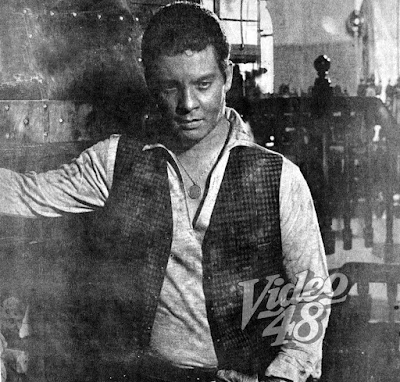 Fernando Poe, Jr. starred as a mysterious gunslinger (Marco/Daniel Barrion), who came to town and was mistaken by Donya Isabel (Norma Blancaflor) to be the person she hired to help her problem with Don Jose (Van de Leon), her second husband. Greed consumed Don Jose, enlisted a band of notorious gunslingers to eliminate the daughter (Liberty Ilagan) to claim the family's wealth. 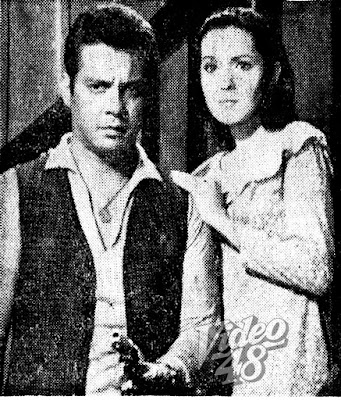 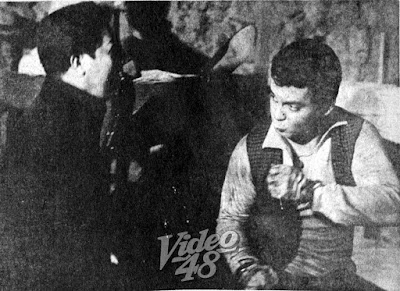 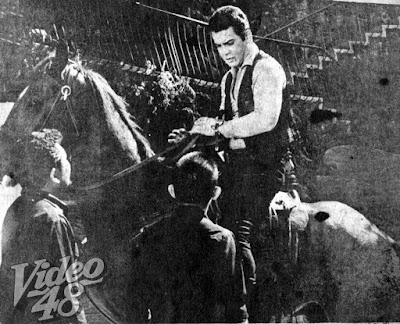 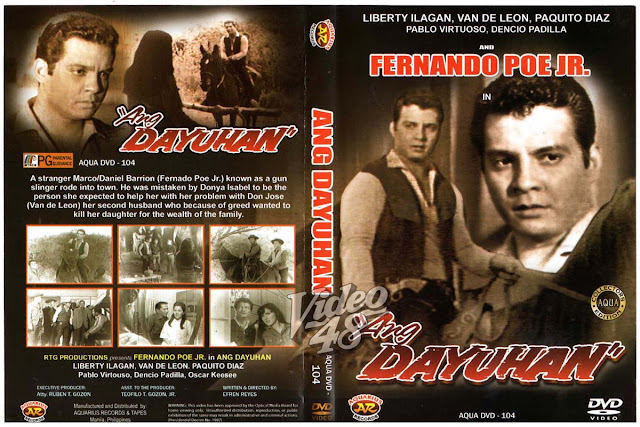 The movie was released in DVD