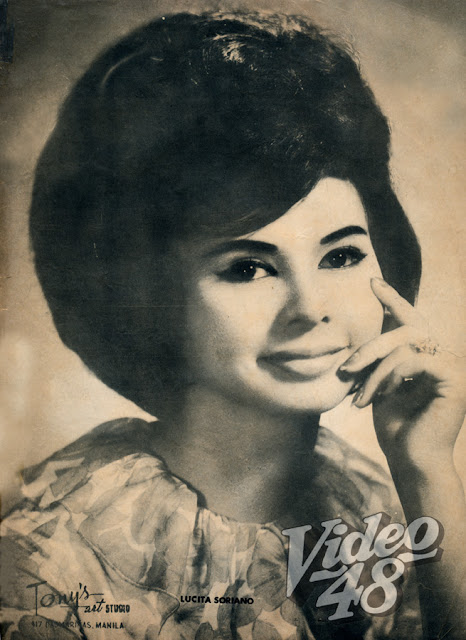 Lucita Soriano, the retired character actress whose show-biz career spanned over five decades, died of cardiorespiratory arrest and renal failure on Wednesday night at the the Pacific Global Medical Center in Quezon City. She was 74.
Garry Garcia, Soriano’s son with her late first husband and fellow actor Rodolfo “Boy” Garcia, told the Inquirer that his mother was brought to the hospital last Sunday after having bouts of severe diarrhea.
After medical tests, Garcia said, it was found out that Soriano was suffering from amoebiasis and pneumonia. Soriano was then transferred to the intensive care unit two days after.

“It turned out that bacteria had already spread in her bloodstream. She likewise complained of difficulty in breathing,” said Garcia, who’s based in Austin, Texas, in the US. “She was supposed to undergo an emergency dialysis, but the doctors couldn’t push through with it because her blood pressure was low and she still couldn’t breathe properly.”
Garcia related that Soriano moved to the US back in 2005, and had been living with her second husband, retired American civil engineer Michael  Mayr, in Sacramento, California. “My mom decided to fly to the Philippines last February to visit her 94-year-old mother,” he said.

“She was to turn 75 on July 14. We have been planning a celebration for her,” added Garcia, who was also an actor and a part of “That’s Entertainment.”

Soriano won the best supporting actress award at the Quezon City Film Festival for the 1972 movie “And God Smiled at Me,” which was top-billed by Nora Aunor and Tirso Cruz III. She notably appeared in such films as “Ang Babae sa Breakwater” (2003), “Curacha: Ang Babaeng Walang Pahinga” (1998) and “Paradise Inn” (1985).
The prolific actress was also part of the cast of the television series “Valiente” (1992 to 1997), “Familia Zaragoza” (1995) and “Pangako sa ‘Yo (2000 to 2002). Soriano’s last acting project, according to the website of Internet Movie Database, was a 2009 episode of the drama anthology “Maalaala Mo Kaya. (Source: entertainment.inquirer.net/173856/veteran-actress-lucita-soriano-dies-at-74) 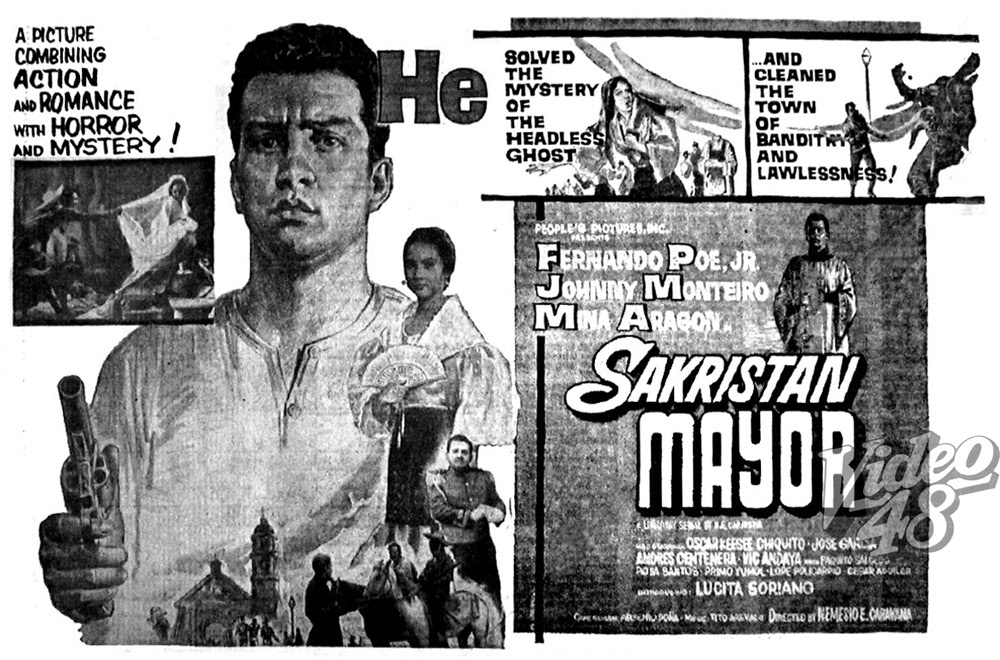 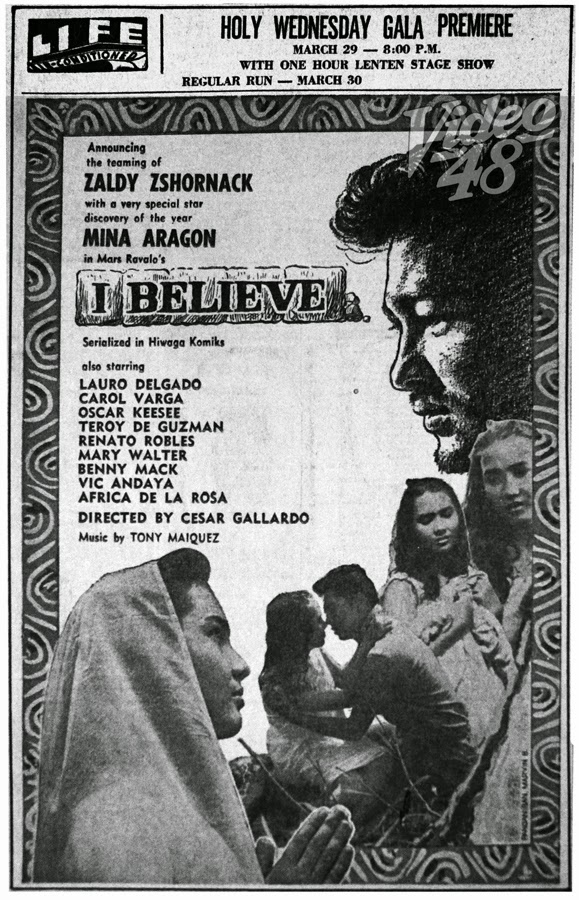 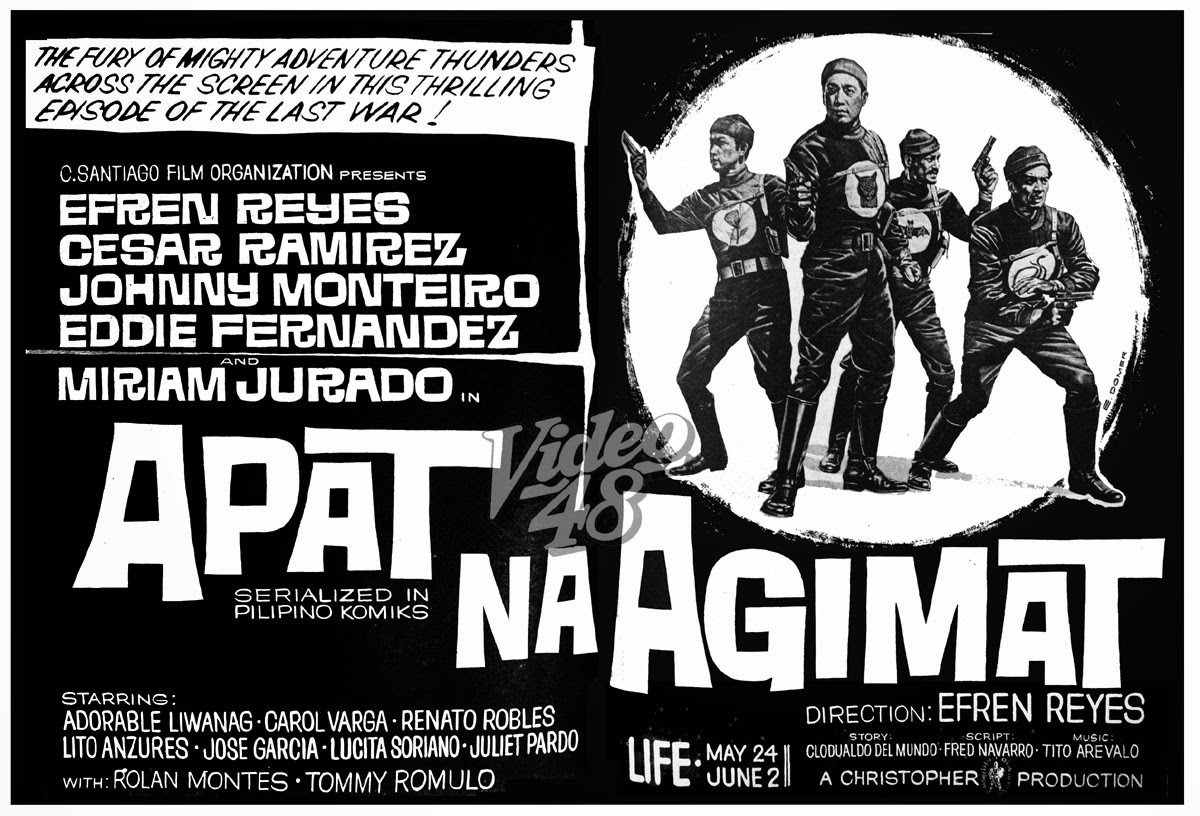 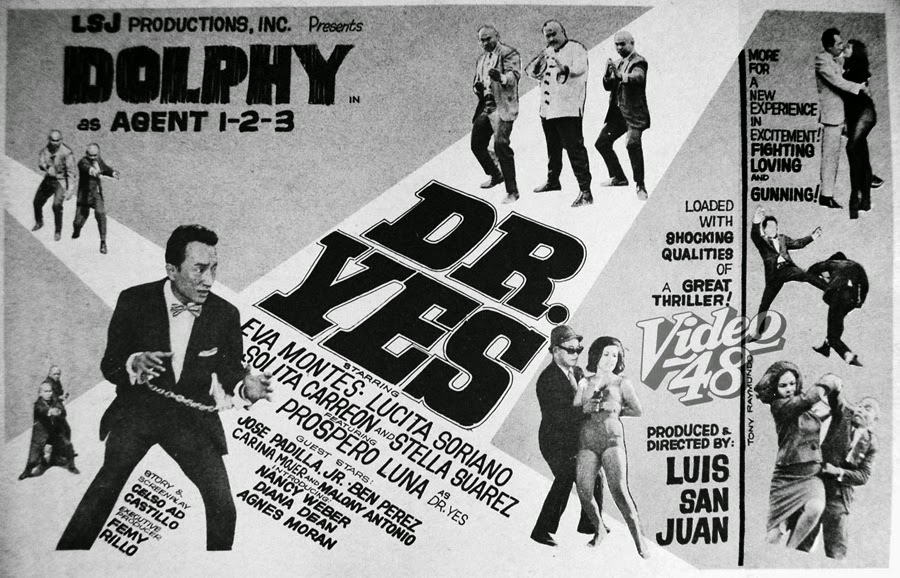 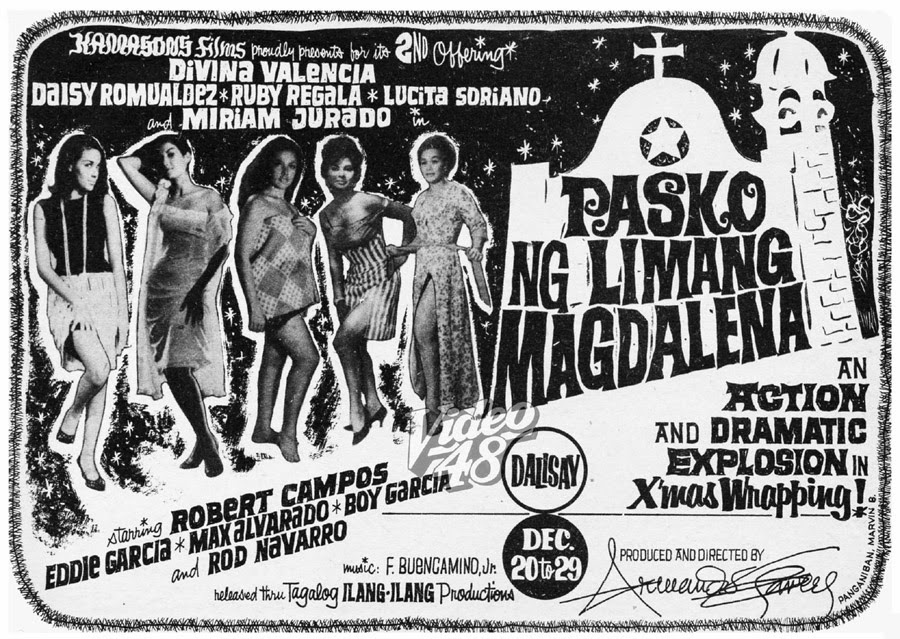 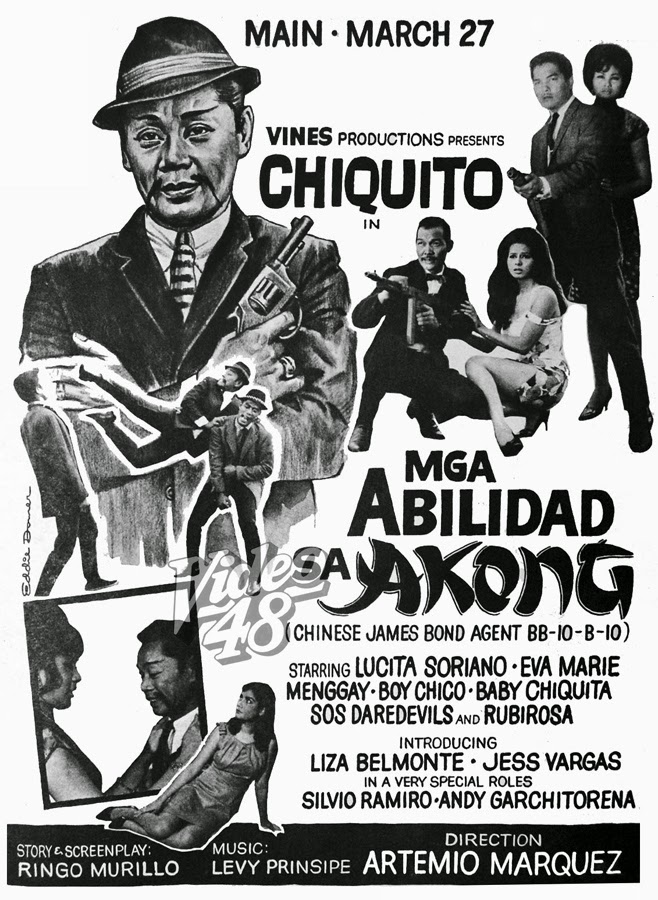 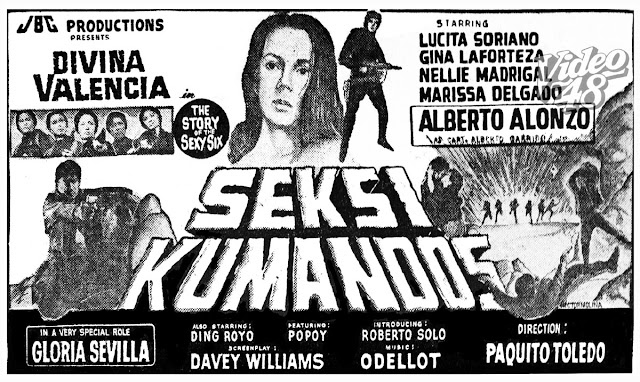 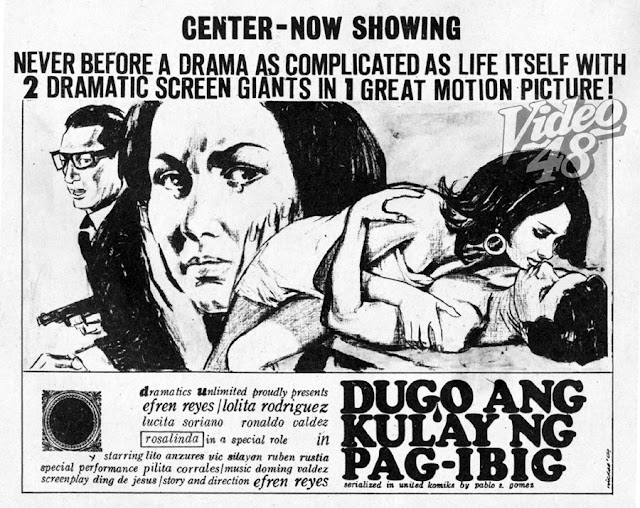 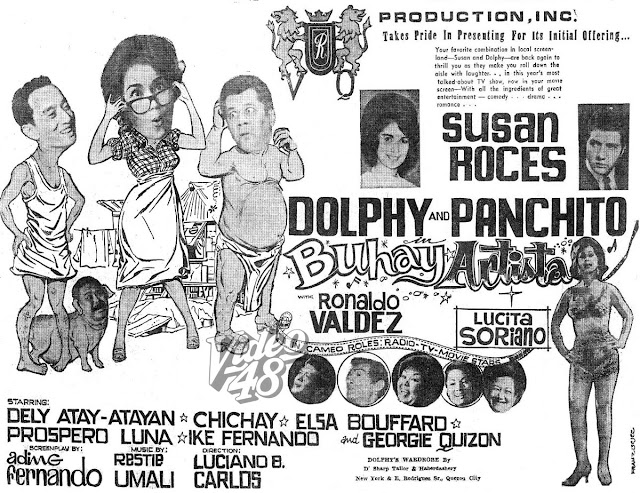 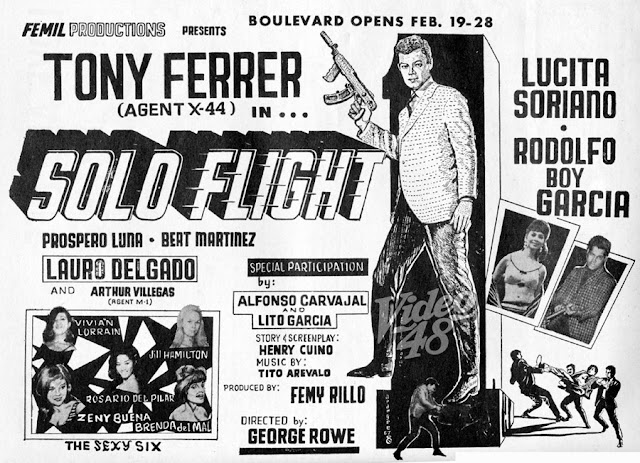 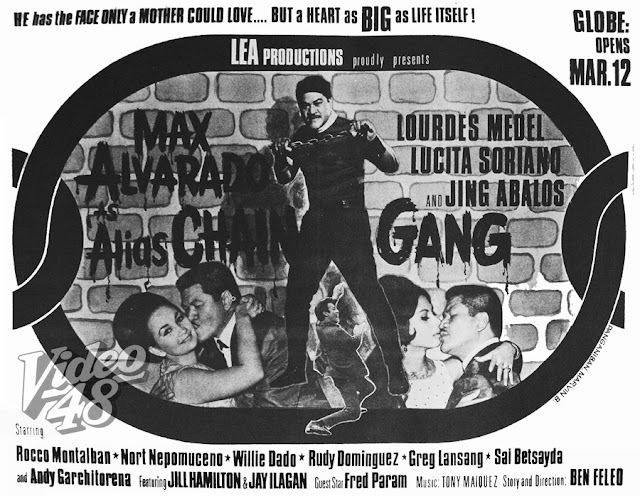 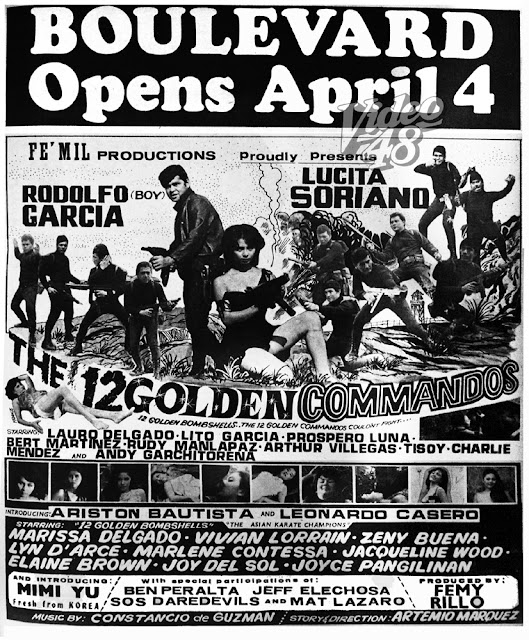 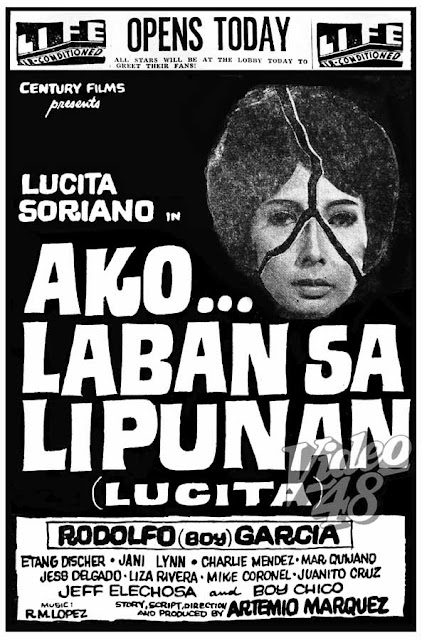