“Tanikalang Apoy” made its debut on the pages of Pilipino Komiks in 1958. The novel, created by prolific writer Pablo S. Gomez, was adapted into the screen in 1959 with Paraluman, Rita Gomez, Lolita Rodriguez, Eddie Arenas, Carlos Salazar, Eddie Garcia, Etang Discher and Van de Leon in the lead roles. The komiks serial was illustrated by Nestor Redondo and ran for a total of 22 episodes.

It tells of an eccentric family with a mysterious background and bizarre secrets. Rodil, the eldest of the brood of four children, came home with a bride, Ester, upon the dismay and frustration of his authoritarian and senseless mother, Donya Roberta. What would be a blissful, happy married life, turned out to be a living hell for Ester. She had to contend and deal not only with her mother-in-law but with her two sisters-in-law, Rebecca  and Roda and brother-in-law, Rodrigo. Donya Roberta and her four children had their own stories to tell and as the story unfolded, horrendous secrets were revealed. The more Ester unravel the truth, the more her life was in peril. She was drawn closer to her doom. 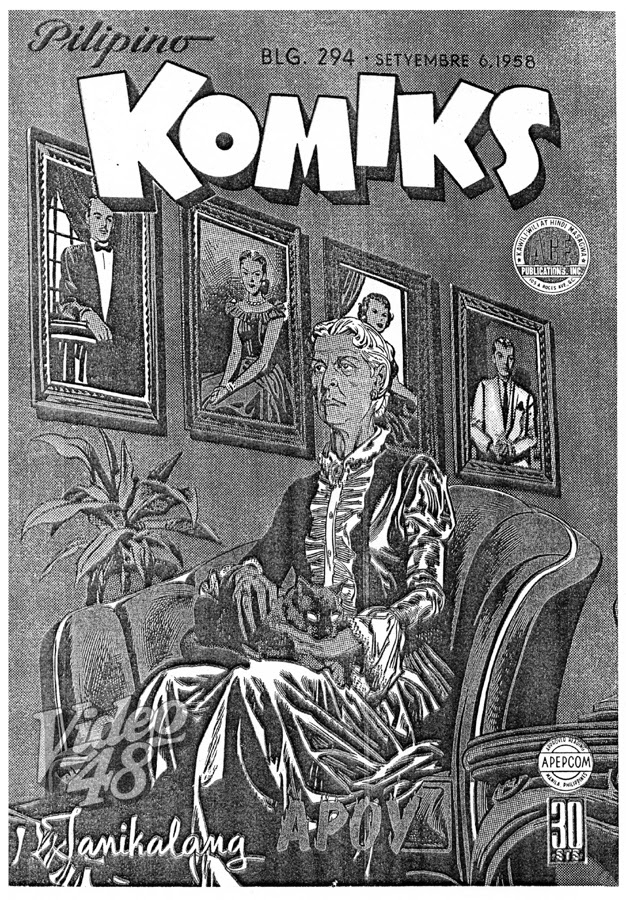 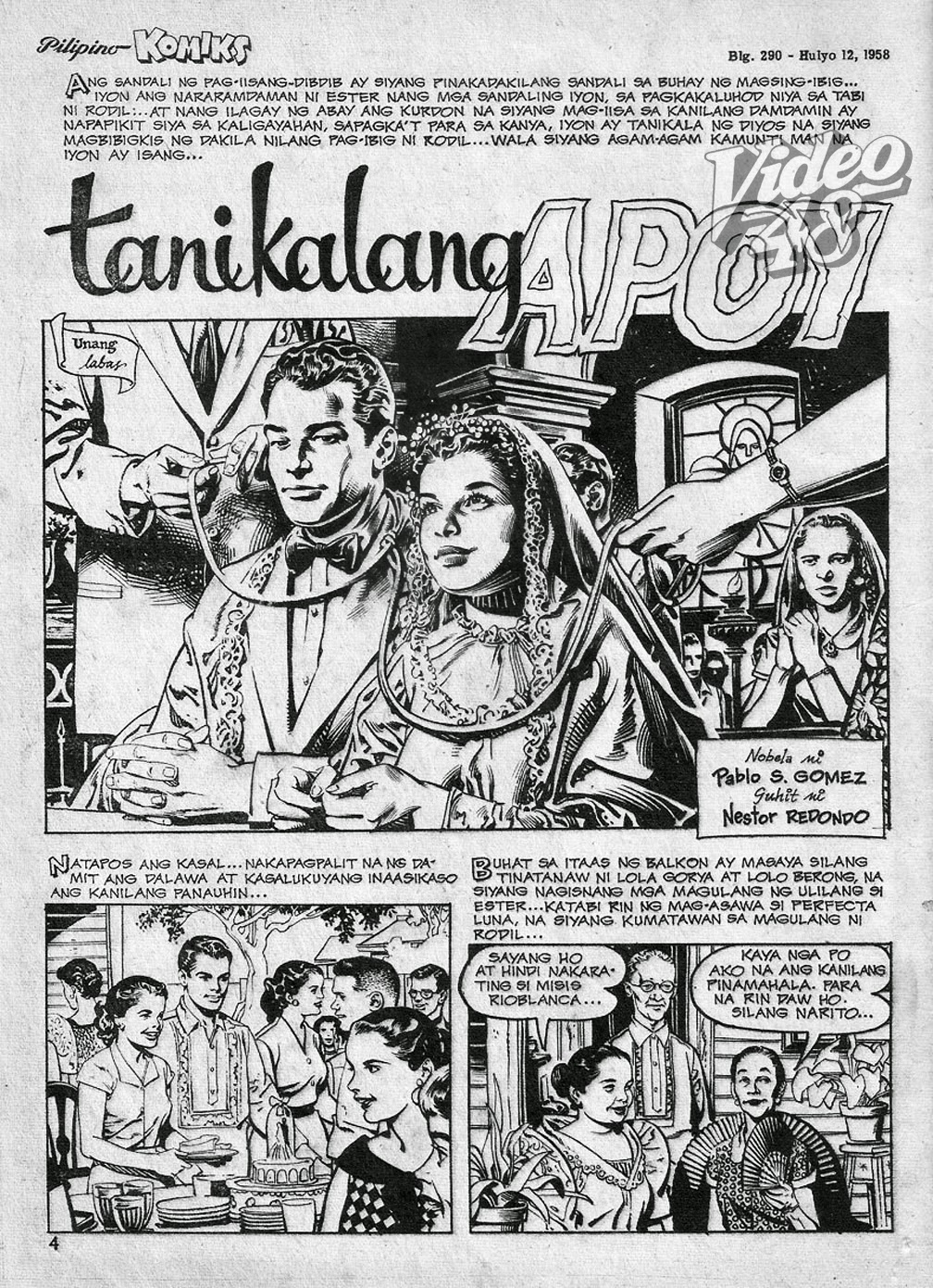 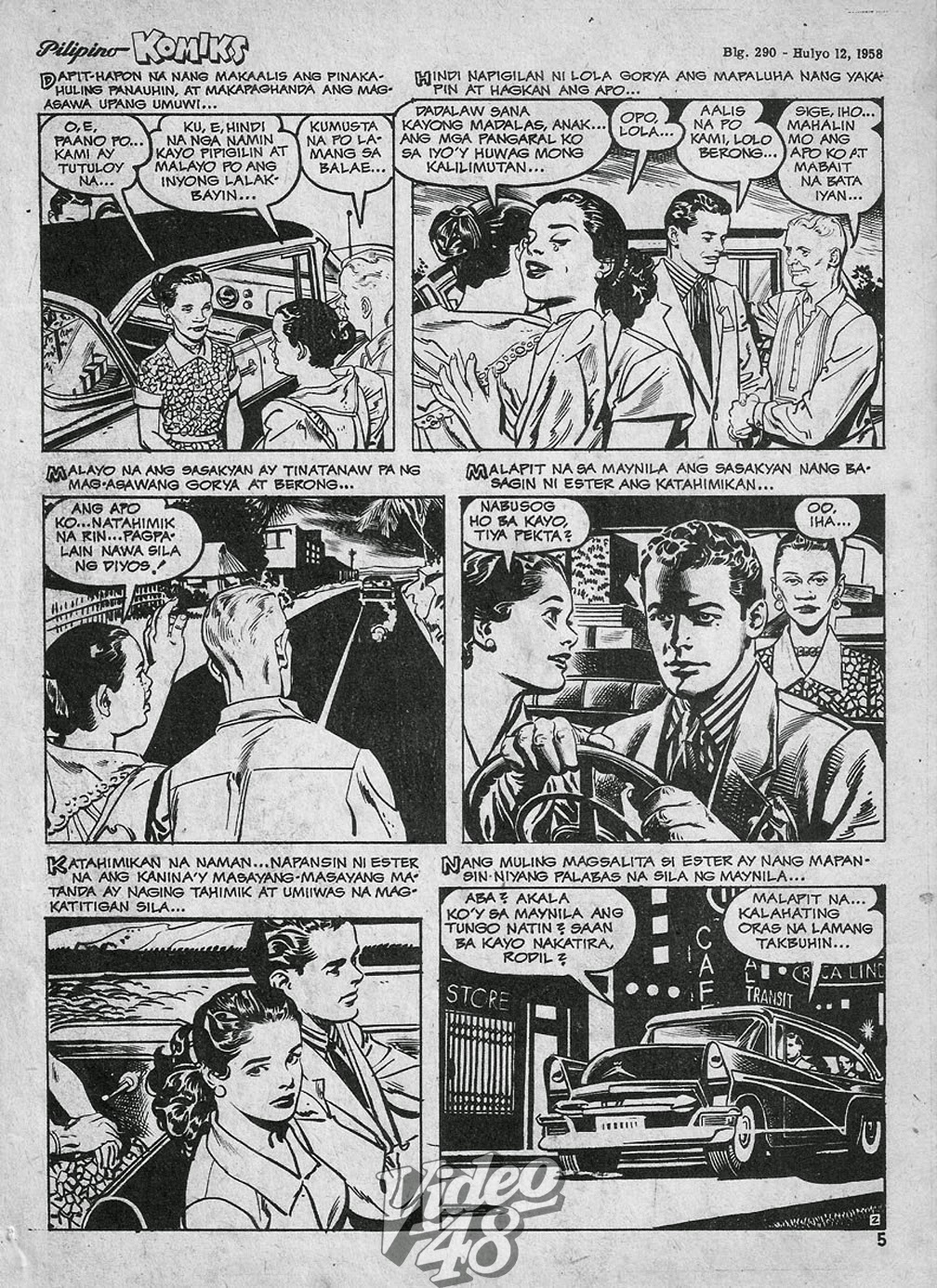 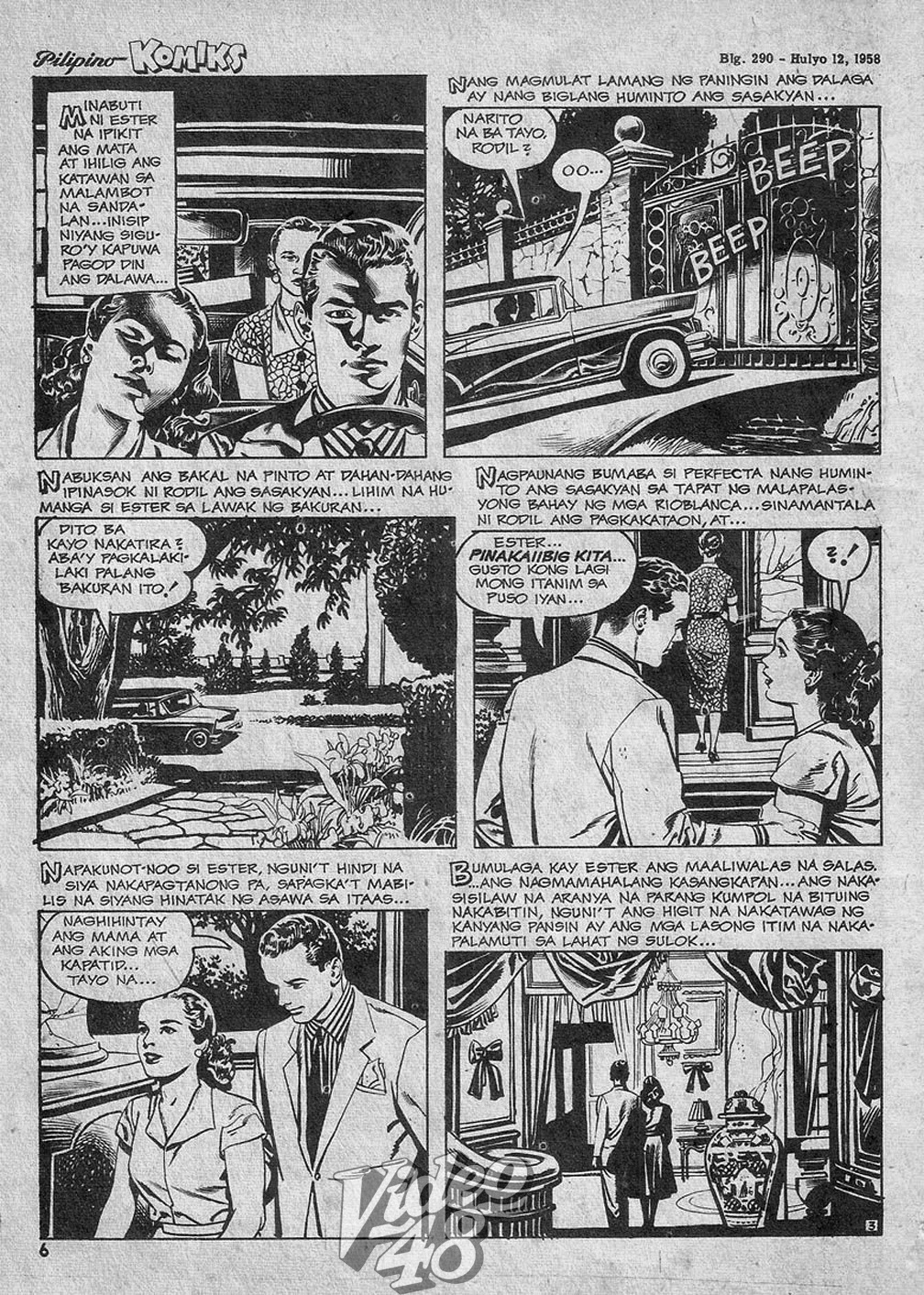 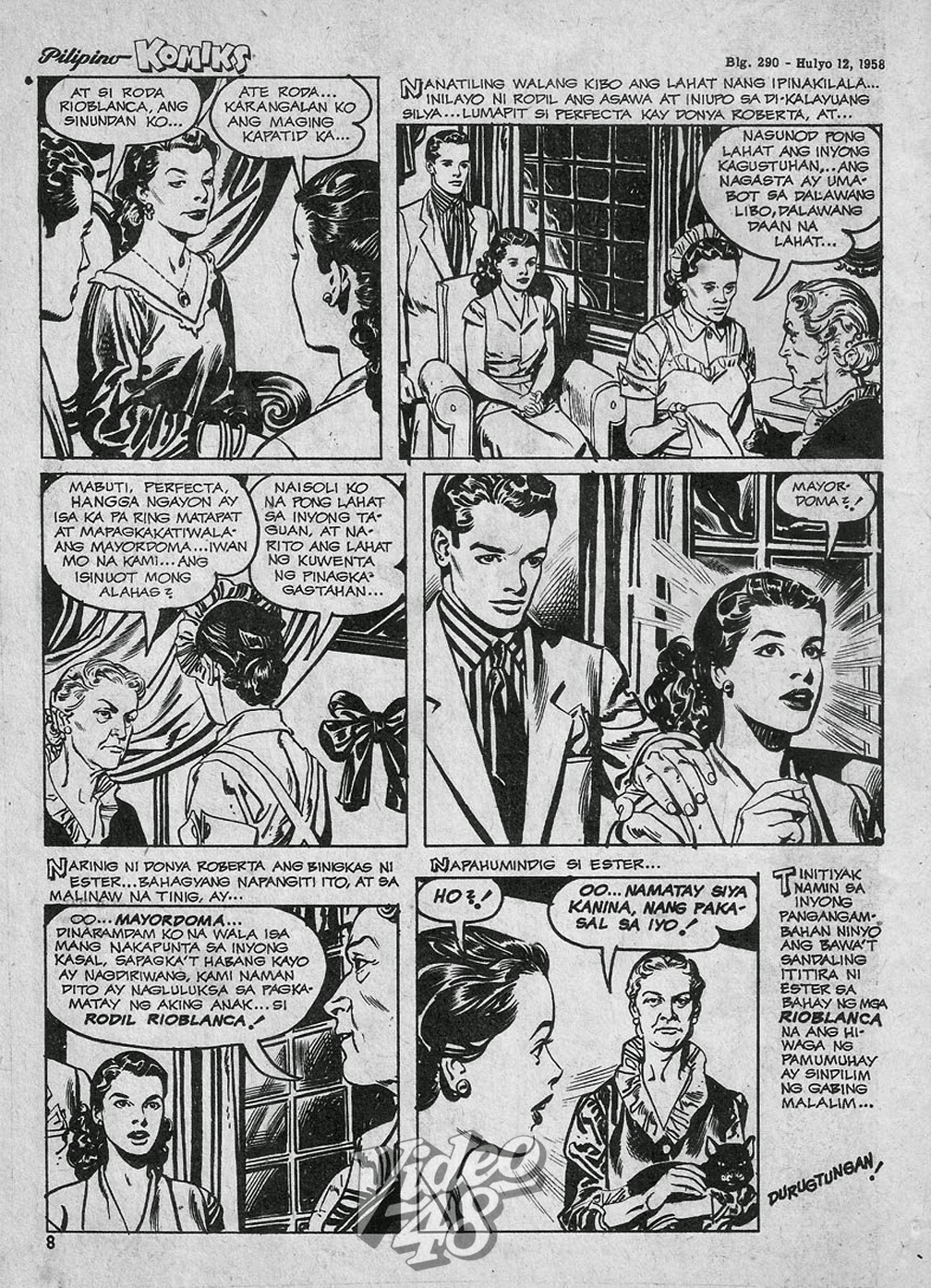