Regal Matriarch Mother Lily Monteverde, her daughter Roselle, actress Snooky Serna and Director Elwood Perez graced the film screening of their 1981 movie “Summer Love” at the Tanghalang Manuel Conde (Dream Theater) at the Cultural Center of the Philippines last night, June 11. Mother Lily, who rendered a short speech, pledged her full support to the SOFIA group. Snooky, still looking great at 45, shared some light moments and became teary-eyed at the close of her speech.

An SRO crowd witnessed the screening. Considered lost (Regal films was gutted by fire in the 80s and most of their movies were destroyed), Summer Love was among the missing films in the Regal library until SOFIA unearthed a copy in U-matic format sometime last year. 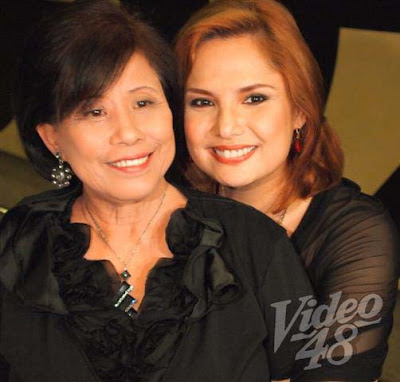 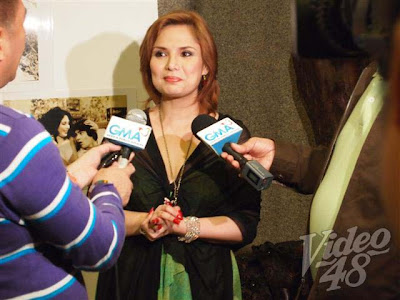 Snooky answering questions from the press. 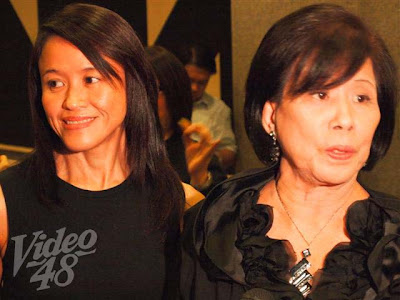 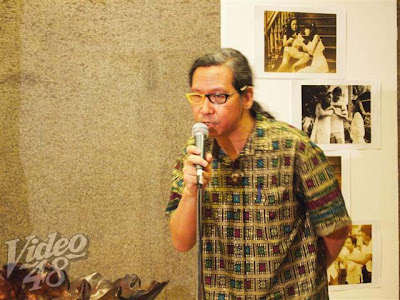 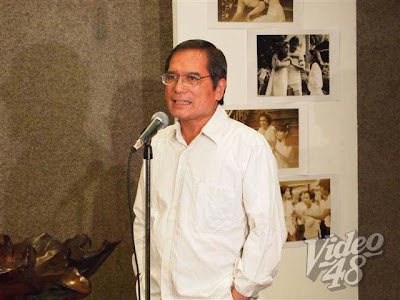 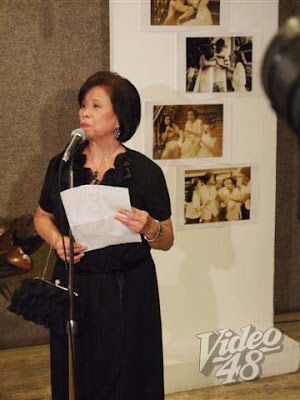 Mother Lily Monteverde delivering her speech pledging her unwavering support for the group. 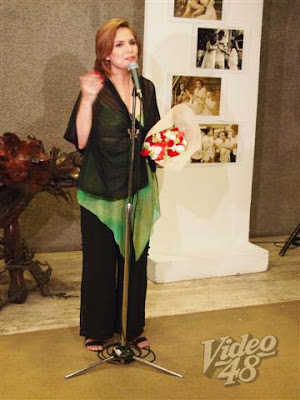 Snooky reminisces her experiences and teary-eyed in the last part of her speech.

Still shots from the movie, on view at the theater entrance. 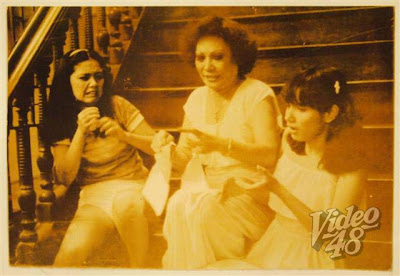 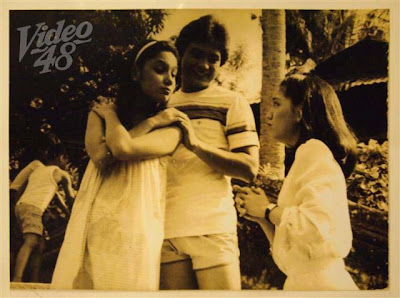 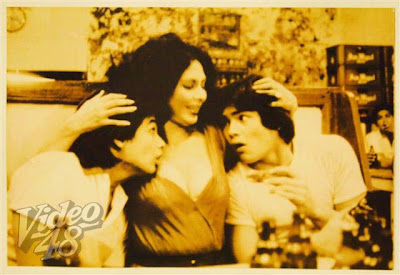 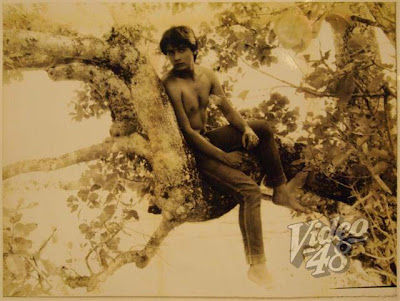 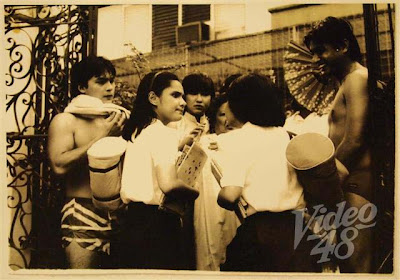 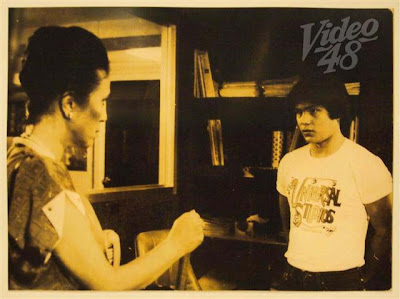 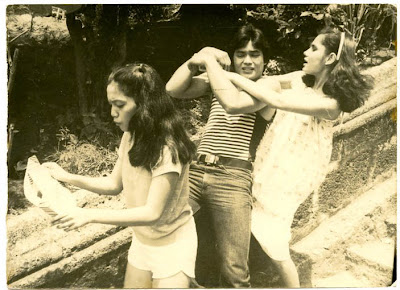 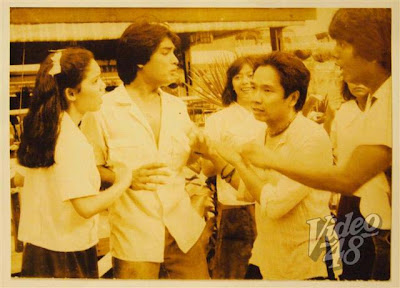 Director Elwood Perez on the set