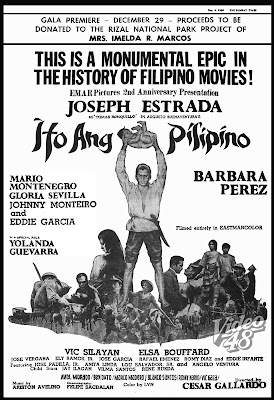 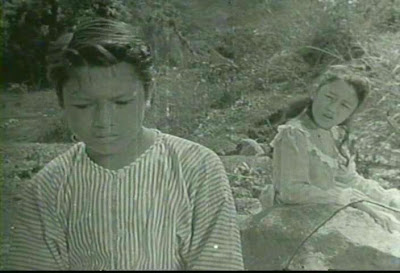 Jay Ilagan and Vilma Santos
Barbara Perez, one of the lead stars, and Roberto Arevalo have confirmed their attendance to the screening. Looking forward to this great event.
For more information about SOFIA and its screenings, e-mail sofiaphils@gmail.com, call 0920-283-6393, or log on to www.arkivista.org. 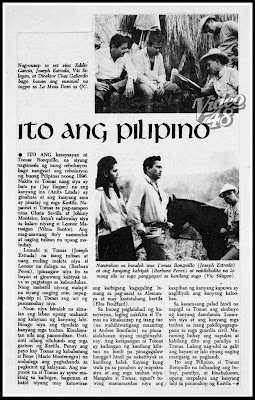