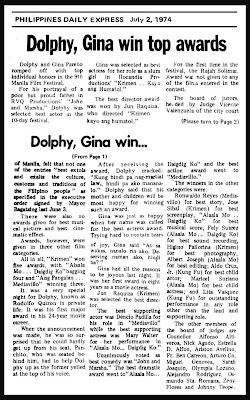 Dolphy and Gina Pareno romped off with top individual honors. For his portrayal of a poor but proud father in John and Marsha, Dolphy was awarded Best Actor while Gina Pareno was selected as Best Actress for her role as a slum girl in Ilocandia Productions' Krimen...Kayo ang Humatol. The Best Director Award went to Jun Raquiza for Krimen... For the first time in the festival, the Rajah Soliman Award was not given to any of the films entered. 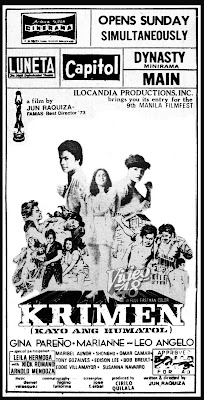 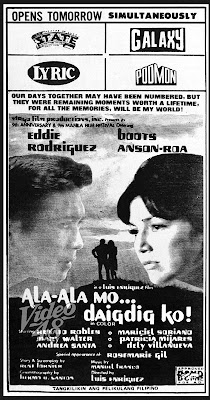 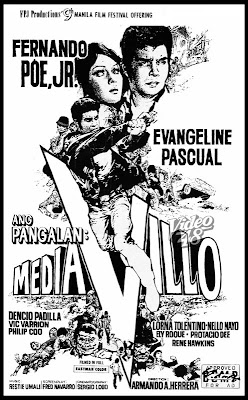 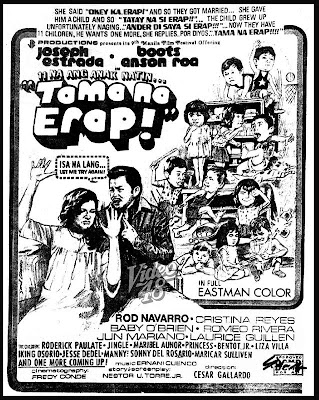 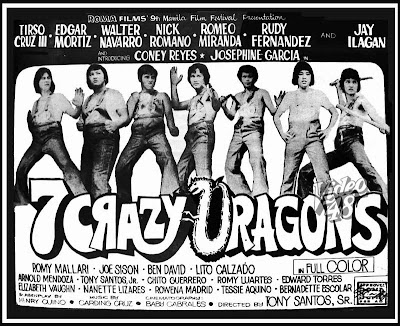 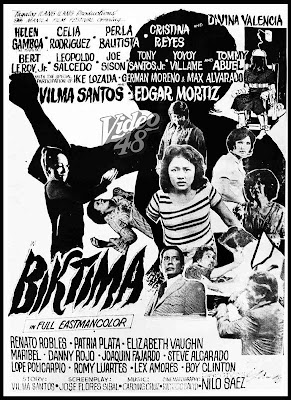 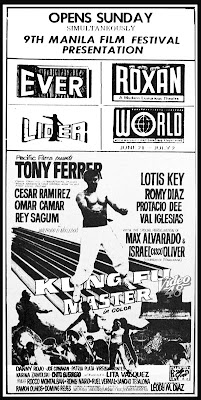 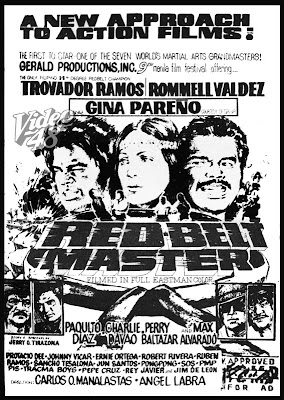 You forgot to include AM Productions 1974 Manila Film Festival entry Durugin ang Mga Dyablo sa Punta Fuego. This was one of the festival's top moneymakers and starred Movie Queen Amalia Fuentes and Vic Vargas.