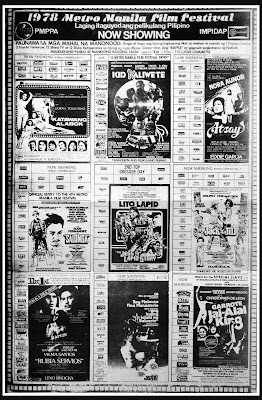 Undoubtedly, the two best entries in the 1978 Metro Manila Film Festival were Atsay and Rubia Servios.

Atsay is remarkable in several ways. It has a strong social message, aimed at primarily those who forget that maids are also human beings. In the character of Mrs. Anton (Angie Ferro), screenwriter Edgar M. Reyes is able to embody the thousand faults which middle-class housewives are heir to. Atsay can also pride itself on being truly Filipino. Its mood is set by its Pilipino credits (in sharp contrast to the English credits of the other entries). The film deliberately exploits local color, dwelling not only on rural but also on picturesque urban scenes. The story, needless to say, can happen only in the Philippines, where domestics and beerhouses are national institutions. But the most striking thing about Atsay is its cinematography (Romeo Vitug). The slow dissolves, the multiple exposures (such as the brilliant train sequence), the surprising angles, the flawless composition---these border on genius. The cinematography is so extraordinary, in fact, that it covers a multitude of sins. The most grievious sin of all is the ending. In the end, Nelia (Nora Aunor), after having been humiliated, beaten, raped, dehumanized by the vultures of the city, decides to stay in the city anyway in the hope that an impoverished construction worker (Ronald Corveau) will make her live happily ever after. Such ending, while assuring the viewer that human nature is not totally evil, is unmotivated and, in fact, goes against the very theme of the story. For Atsay is the story of how the city dehumanizes, of how human beings become swine (this point is made through blatant symbolism in a shot of Nelia inside a cage-like jeep), of how Manila is a prison (note Vitug’s several shots of cage-like structures). “Atsay” is a story of how individuals are no match against the cruelty of the city. The construction worker, for example, becomes the victim of a construction accident. A young pretty virgin from the province is raped while she’s drugged. A kind-hearted old man is shot down while protesting against exploitation. The ending of Atsay contradicts the film’s affirmations. It would have been much more in keeping with the theme (not to mention the current concerns of the national human settlements program), if Nelia were shown rejecting the city and, in hope, returning to her province for a new life.
Rubia Servios, on the other hand, does not dilute the message. Willy (Phillip Salvador), the son of a powerful and wealthy figure, is portrayed as totally evil, devoid of any redeeming quality. To screenwriter Mario O’Hara and director Lino Brocka, the province is the same as the city. Rubia Servios (Vilma Santos) is raped both in the city and in the country. Rubia kills Willy in the country. Violence unites all places. It is the “unity” of conception, scripting, design, and direction, in fact, that Rubia Servios is superior to Atsay. Lino Brocka does not waste shots in his attempt to create a Filipino classical tradegy. He subordinates everything to the building up of one emotion in the viewer, that of hatred of Willy. So despicable does Willy become at the end that, when he is murdered by Rubia, no viewer can say that Rubia is at fault. And yet, morally speaking, no one is allowed to take the law into his own hands. The law, in fact, put Willy in prison for the first rape. There is no reason to think that the law will not put Willy to death for the second rape. By conditioning the reader to condone Rubia’s revenge, Brocka succeeds in questioning one of our deeply-rooted moral beliefs.
The unity that characterizes Rubia Servios contrasts sharply with the tendency of Eddie Garcia in Atsay to exploit Vitug’s versatility even at the expense of tightness. There are shots in Atsay, for example, which could easily be cut without hurting the film’s integrity. Even the train sequence, one of the best sequences in Atsay, is far too long.
Rubia Servios is Lino Brocka’s film; Atsay is Romeo Vitug’s. Nora does an excellent acting job; but so does Vilma Santos, and Rubia is a much more demanding and difficult role. Edgardo M. Reyes is an established literary figure, but Mario O’Hara is much better screenwriter. Overall, Atsay may be much more impressive than Rubia Servios. In terms of challenging our moral and legal convictions, however, Rubia Servios is much more significant. 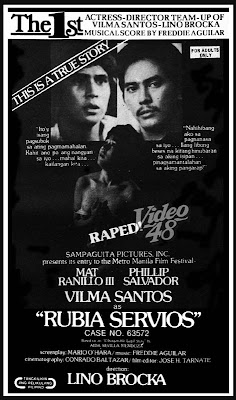 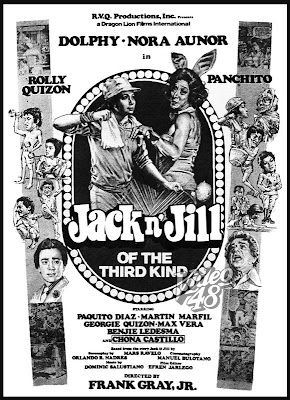 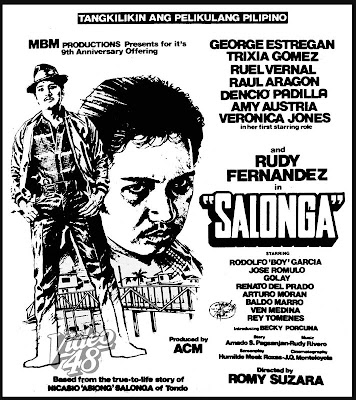 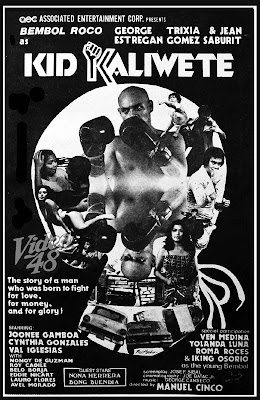 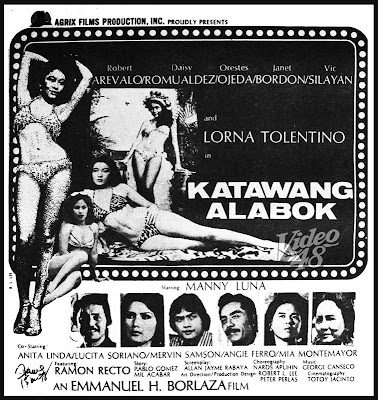 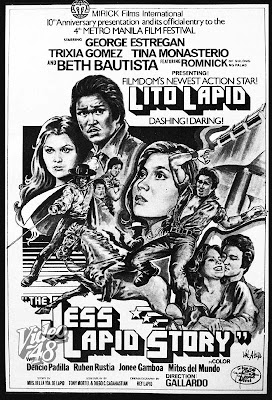 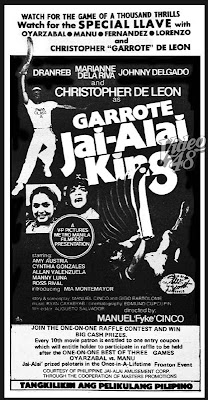 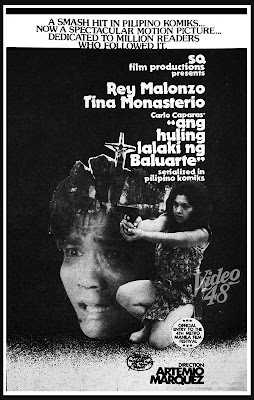 I made a blog entry about my visit :)