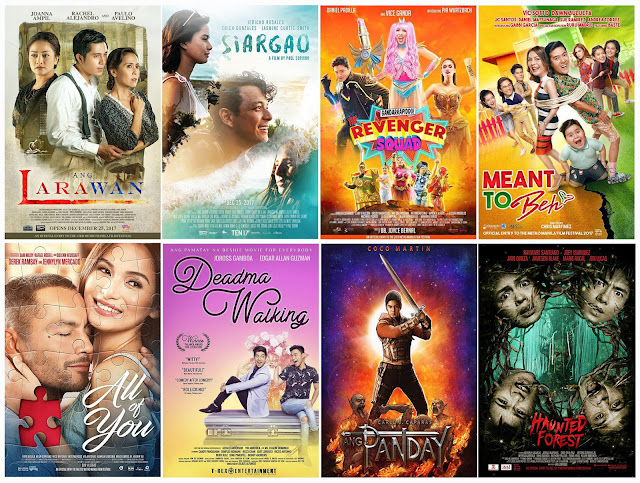 Derek Ramsay won the Best Actor award for the movie All of You and Edgar Allan Guzman won Best Supporting Actor for Deadma Walking. 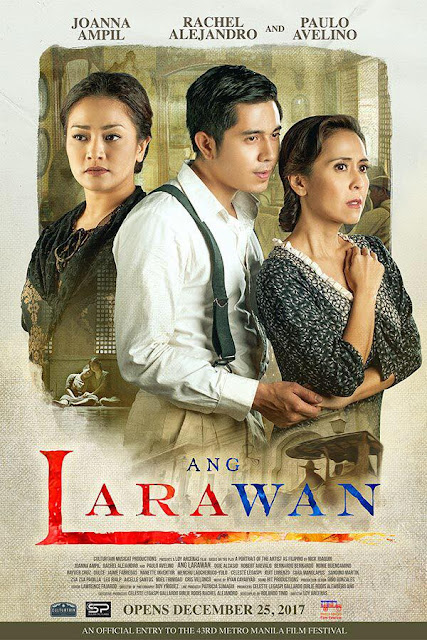 List of winners in the 2017 Metro Manila Film Festival--- 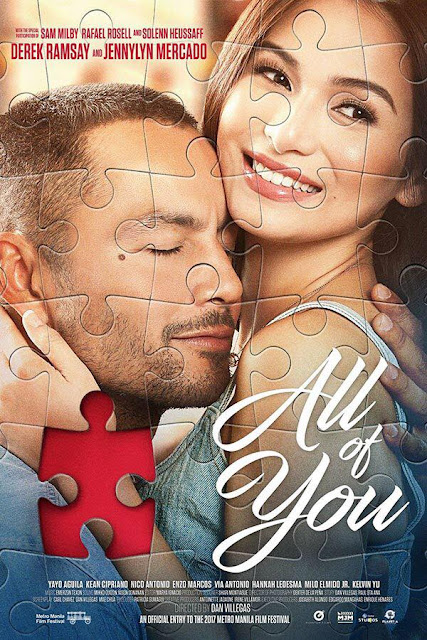 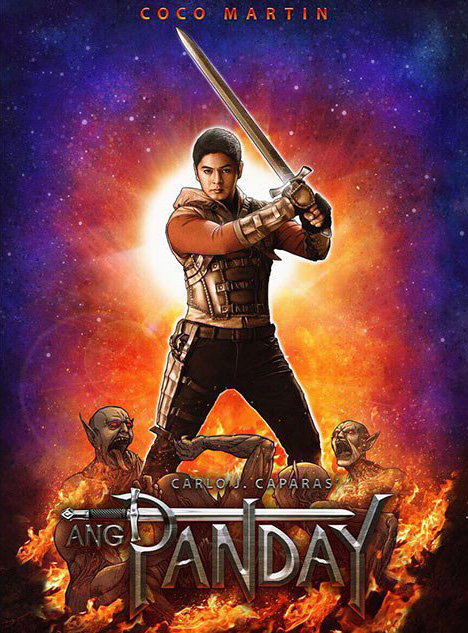 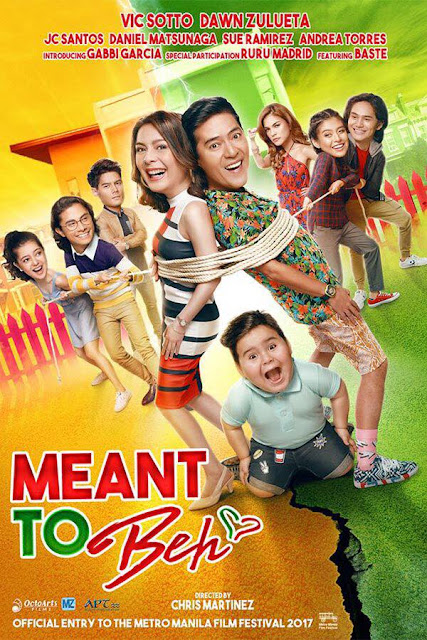 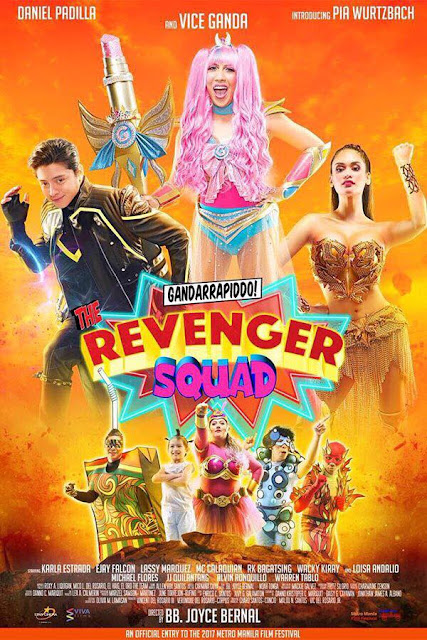 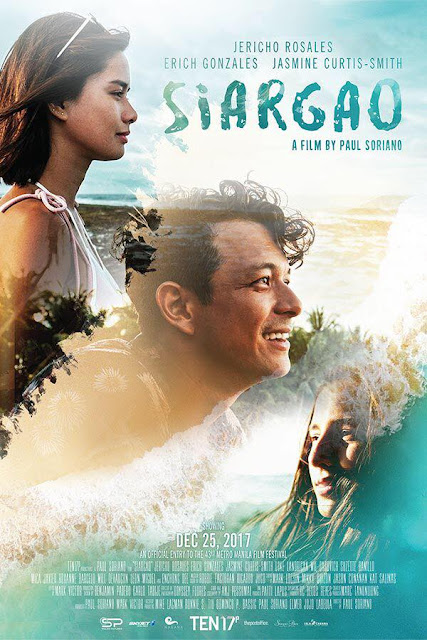 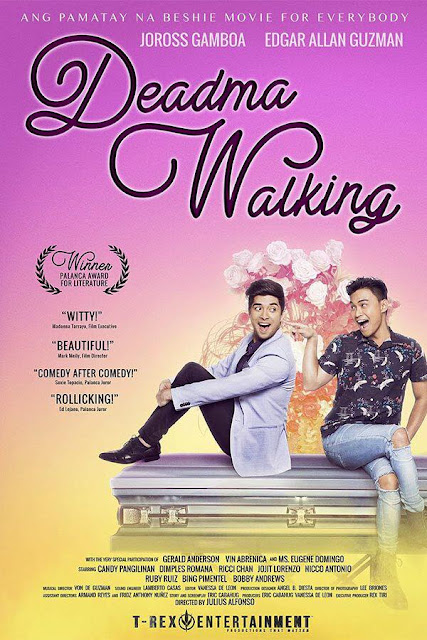 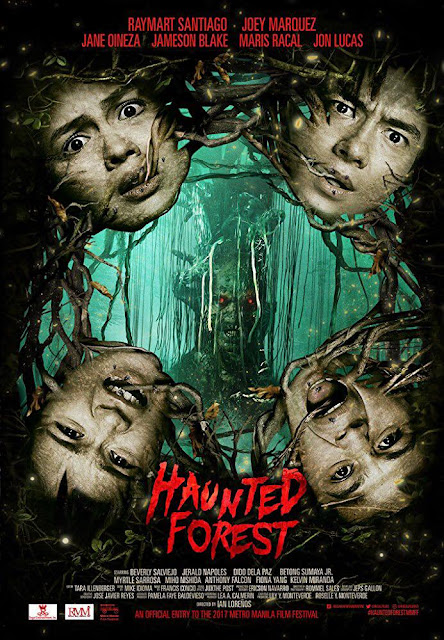