As Guy and Pip, they were a popular pair for many years...

"Slowly, the wooden gate of the Vera-Perez compound opened," begins Rustum Quinton's biography of Nora Aunor. "There was instant commotion among the countless fans that had been waiting there since dawn, admirers who were prepared to suffer rain and sun just to catch a glimpse of their idol on her 18th birthday. A car approached the gate and fans rushed towards the vehicle, screaming, shouting, cheering, pushing, crying, clapping, and each one trying to talk to, shake hands with, touch or kiss the little movie star.

"So she could be seen by all, Nora was hoisted on the roof of the Sampaguita Pictures bus. Beside her were Pip (Tirso Cruz III) and the famous doll, their make-believe offspring, Maria Leonora Theresa. A fire-truck had dispersed the crowd."
http://www.geocities.com/pinoymovies/bench.html

This was in 1971, the peak of the Nora-Tirso love team 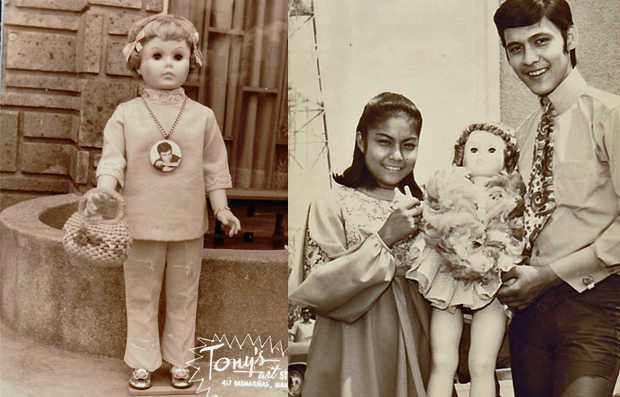 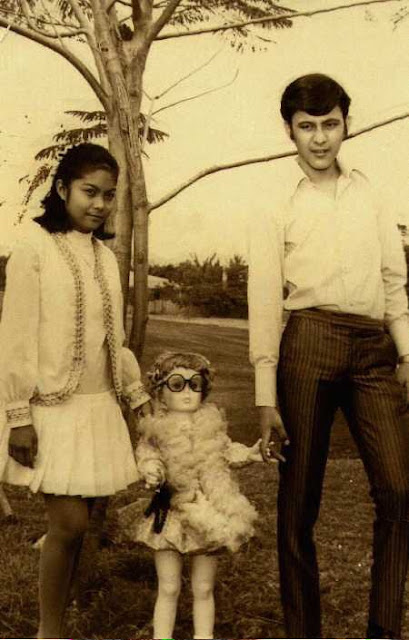 When Sampaguita Pictures’ Guy and Pip opened nationwide, it stayed in cinemas for 6 months. It grossed an unprecedented record-breaking box-office gross of P8 million. 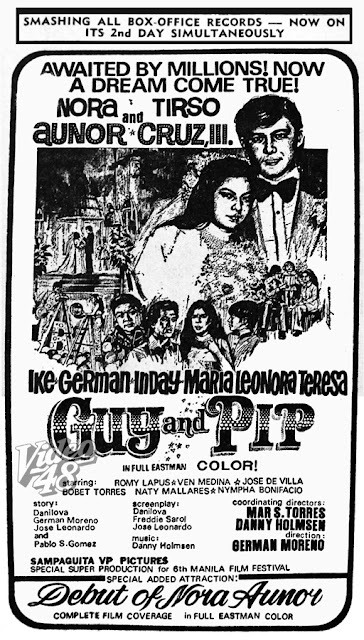 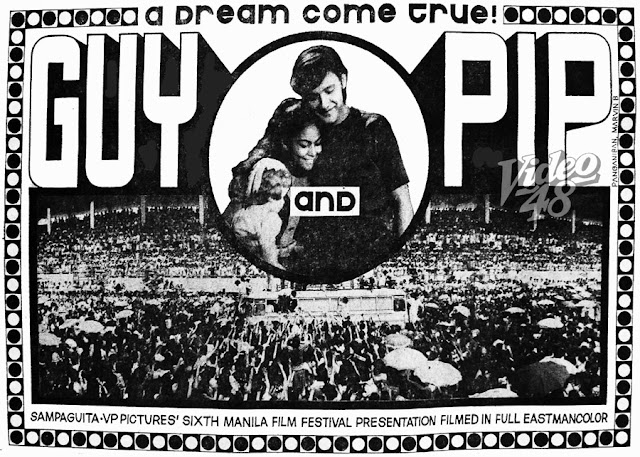 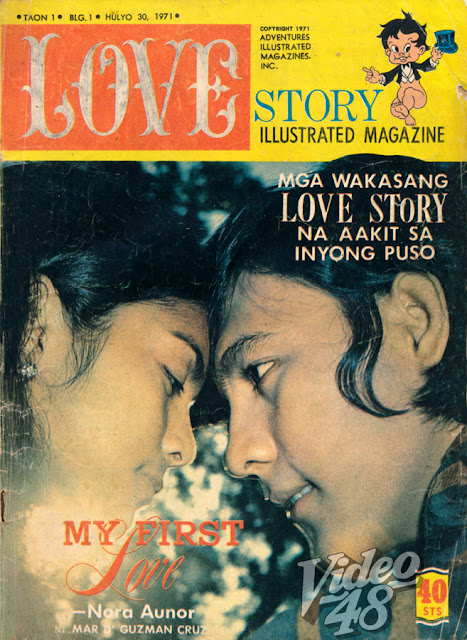 Nora and Tirso, on the cover of Love Story Illustrated Magazine/ 1971

Did you know you can shorten your long urls with Shortest and receive dollars from every click on your short urls.