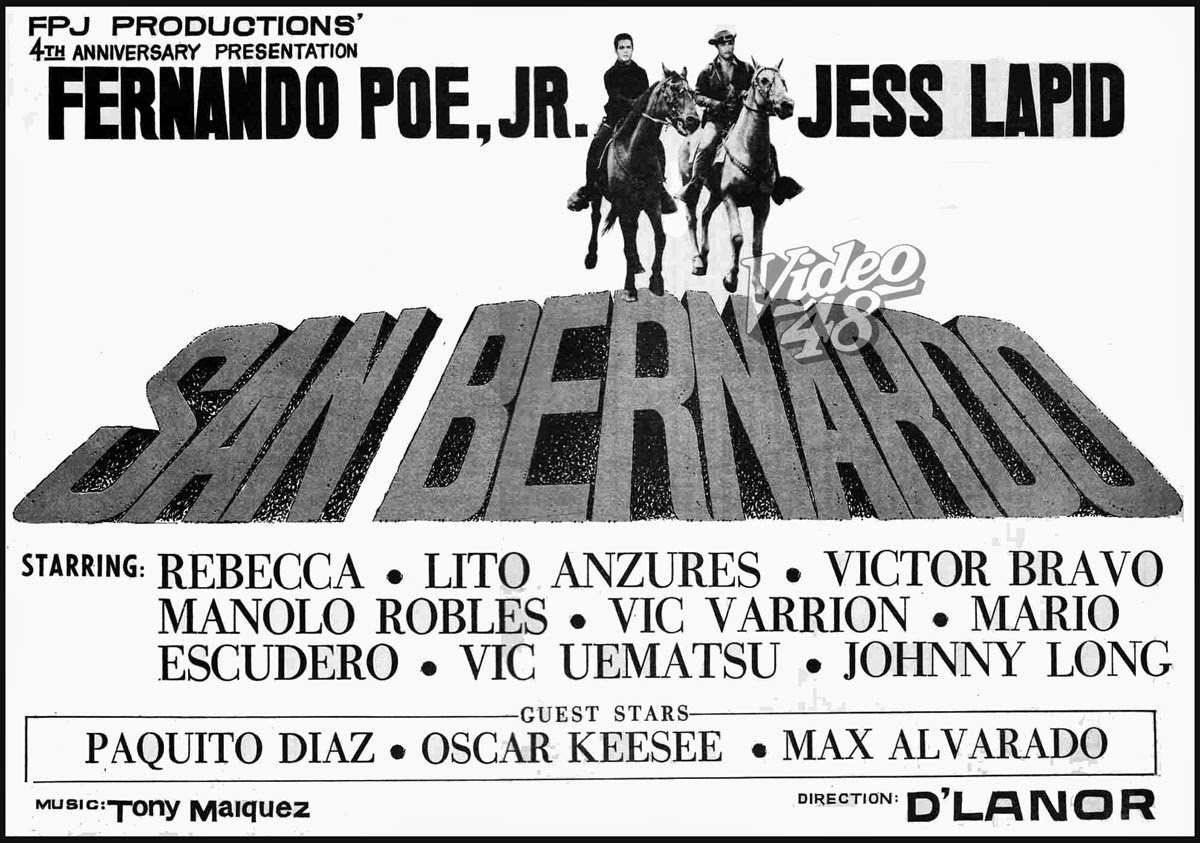 The town of San Bernardo was under the grip of a greedy landowner, Don Cosme (Oscar Keesee) and his band of hired gunslingers. He was out to take full control of the whole town through threat, intimidation and killings.

Two men, Daniel (Fernando Poe, Jr.) and Kardo (Jess Lapid) arrived separately and in incognito, with one purpose --- to get Don Cosme at all cost. Daniel turned out to be an undercover police officer out to arrest him and the avenging Kardo, out to kill him to avenge the death of his father.

Tension brewed between the two as Daniel wanted Don Cosme alive but not Kardo. In the end, the two joined forces as they needed one another for their survival. The two eventually killed Don Cosme and his men. 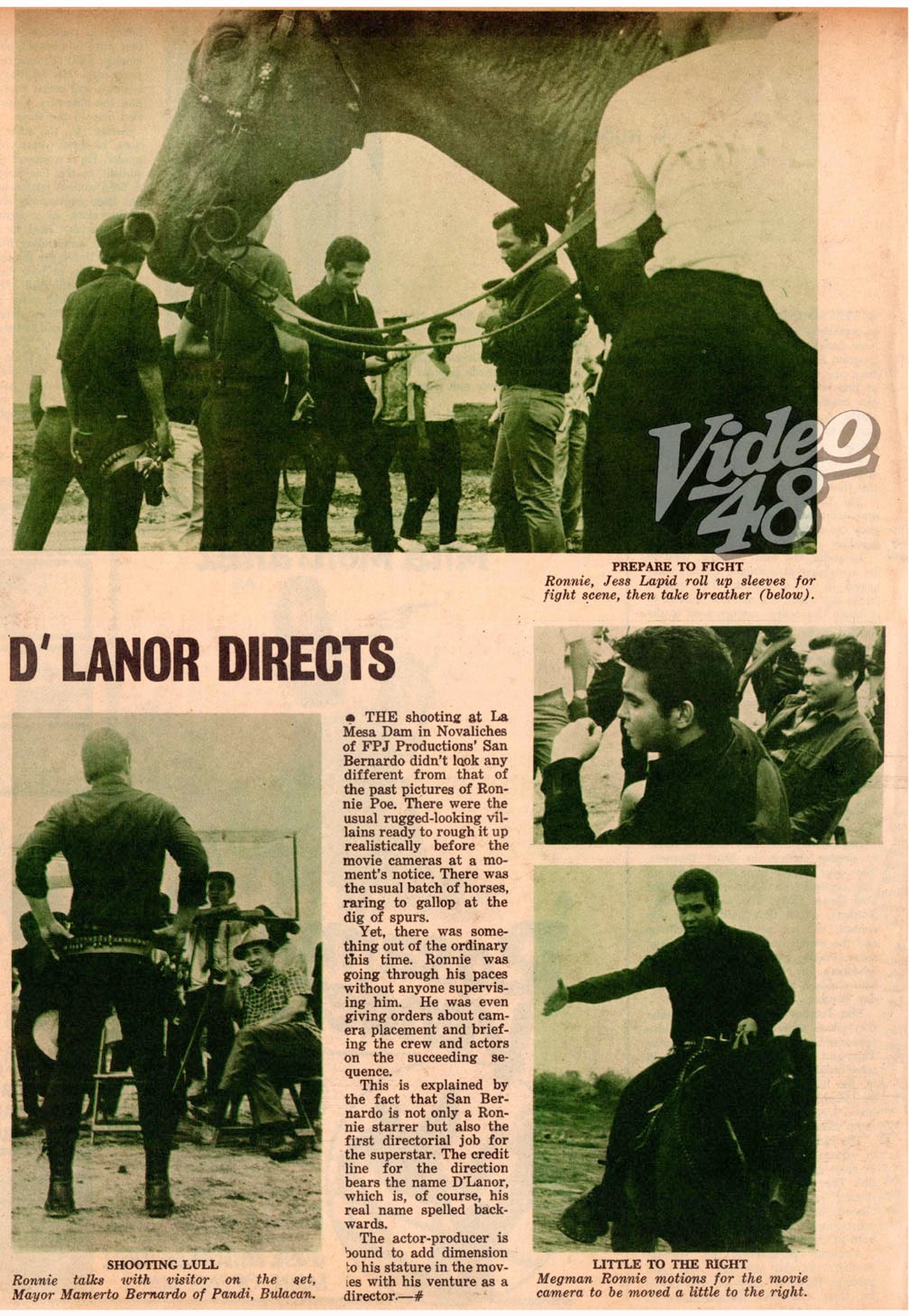 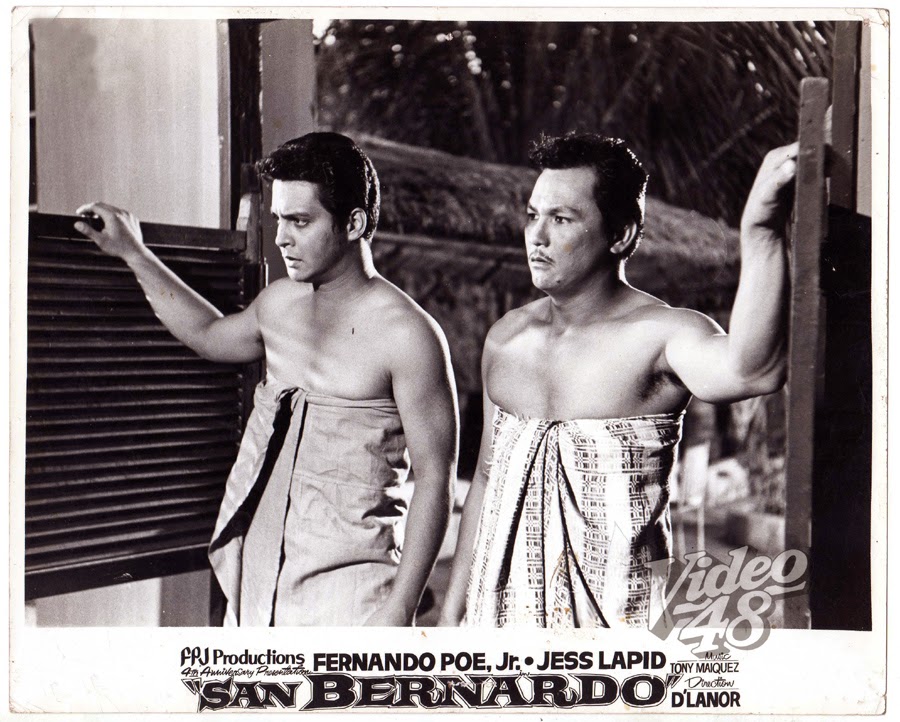 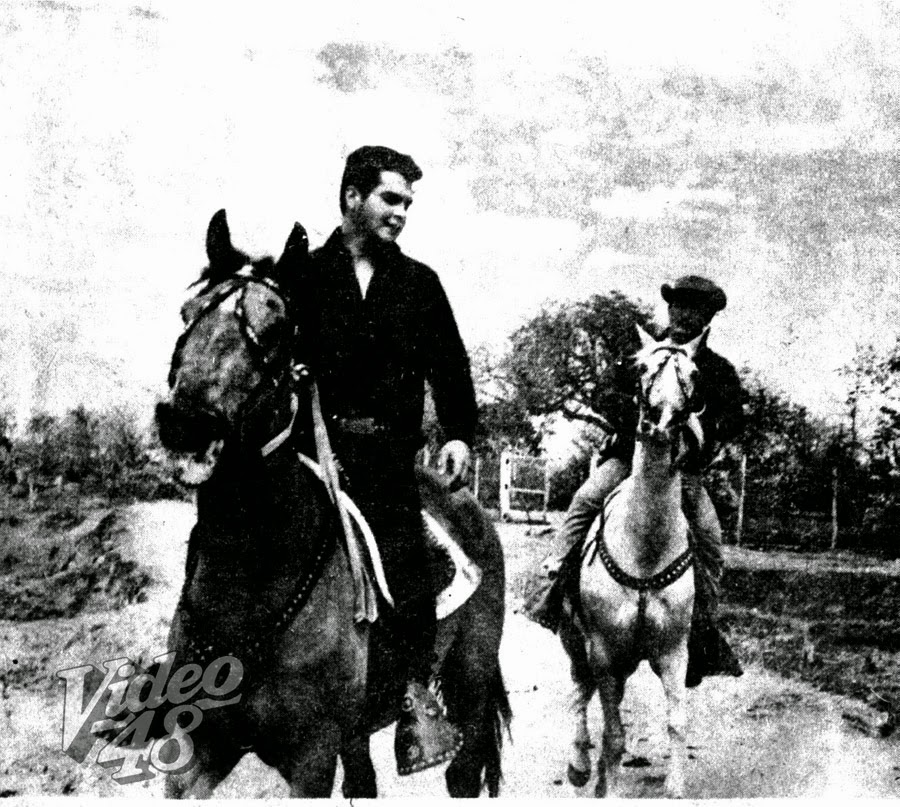 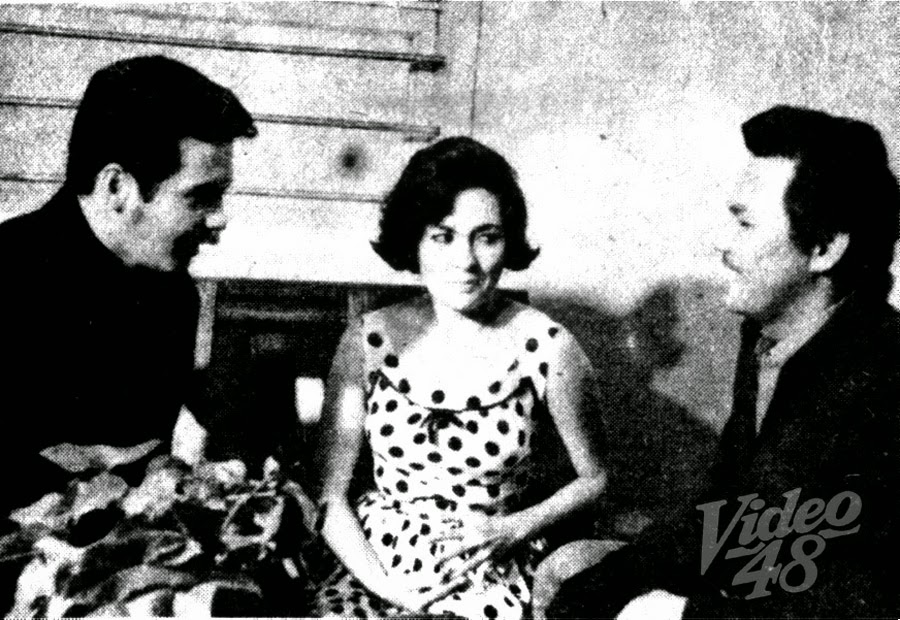