The film, about notorious gang leader Nicasio “Asiong” Salonga, also won the Best Director award for Tikoy Aguiluz, who was not around to receive his trophy.

Aguiluz had protested the inclusion of his name in the film’s credits and promotional materials. He said “Asiong” had been reshot, reedited and rescored without his knowledge, therefore, it could not be attributed to him.

At the award ceremony held at the Newport Performing Arts Theater of Resorts World in Pasay City, it was “Asiong” associate director Gary de la Cruz’s name that was called out as Best Director. But onstage, lead actor Laguna Gov. ER Ejercito, on accepting the trophy, said he was doing so on behalf of Aguiluz.

“They (MMFF executive committee) just had to put in a name for director, but for all intents and purposes it was Tikoy who directed the film,” said Mark Meily, a director and committee member.

“Direk Tikoy worked hard for this film. He labored for nine months, for 40 shooting days …,” said Ejercito in his acceptance speech. “You’re one of the best and brightest directors in the country. “Pasensya ka na. (Forgive us). There were decisions the producers had to make to improve the film,” he addressed the absent Aguiluz.

Aguiluz won over Tony Y. Reyes, who megged the comedy-adventure “Enteng ng Ina Mo,” and Chris Martinez, director of the “Lunod” episode of the horror trilogy “Shake, Rattle and Roll 13.”

“Asiong” is a remake of the 1961 film that starred former President Joseph Estrada. It is based on the life of a Tondo gangster in the 1950s who was responsible for much crime but eluded capture using his wits and charm. The movie also won the Gatpuno Antonio Villegas Cultural Award, which is given to a film that “embodies the values of Filipinos and the country’s heritage, history and culture.” “This film has gone through a lot,” Ejercito said. “We didn’t even think we’d be included in the festival lineup.” John Regala won Best Supporting Actor for his work on the film.

Dingdong Dantes was named Best Actor for his compelling performance in the Joyce Bernal suspense-thriller “Segunda Mano,” which Dantes also coproduced. Dantes did not attend the awards show, so with Maricel Soriano, who was heralded as Best Actress for her work in the Jun Lana family drama “Yesterday, Today and Tomorrow.”

On the morning of Dec. 28, Regal matriarch Lily Monteverde and director Lana met with some execom members to try and convince them to reconsider their decision. The committee denied Regal’s appeal.

“Shake, Rattle and Roll 13” won for Best Story for its “Lunod” episode written by Marlon Rivera and Chris Martinez. The film won for Bugoy Cariño the Best Child Performer award.

Eugene Domingo was adjudged Best Supporting Actress for the comedy “My House Husband: Ikaw Na” directed by Jose Javier Reyes. She dedicated her trophy to the film’s lead actors, real-life couple Judy Ann Santos and Ryan Agoncillo. The film, about a man forced to take care of the household and two kids after he lost his bank manager job, also won the Gender Sensitivity award, which is given to a film that “respects the many aspects of an individual without bias, especially on the topic of sex.”

“Ang Panday 2,” a co-production of GMA Films and Imus Productions, won the Best Visual Effects award for the group Riot Inc. It also won for Best Float in the Parade of Stars that was held on Christmas Eve.

In 2010, the MMFF began showcasing independent films under the New Wave category to give viewers wider choices. This year, the animated film “Pintakasi” won for Best Full-Length Film under this section. Ilocos Norte Gov. Imee Marcos, who produced “Pintakasi,” said it took her team, Creative Media Society of the Philippines or CreaM, four years to make it. “I salute those who support original Filipino animation, music and content,” she said.

The Gender Sensitivity Award (full-length category) was given to “HIV” and “Speechless,” a project of Miriam College, under the student category.

The Special Jury Prize was handed to “Biyahe ni Barbie” by Kookai Labayan of College of St. Benilde. 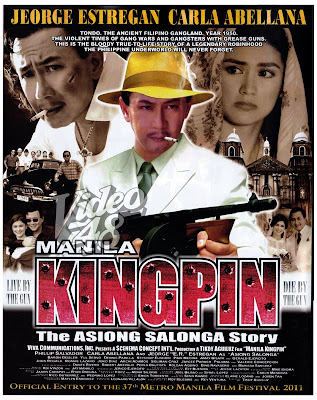 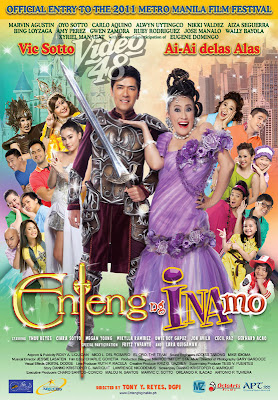 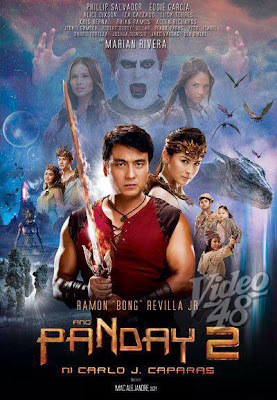 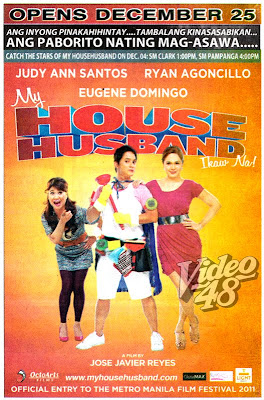 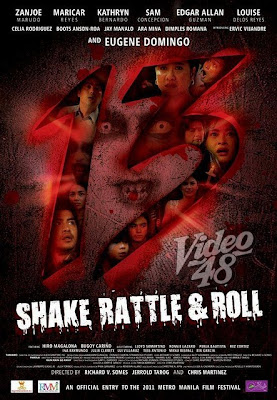 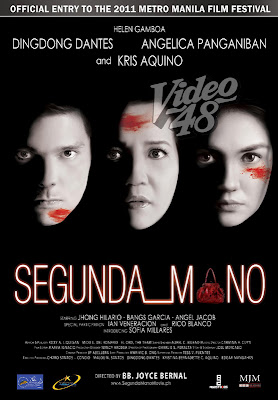 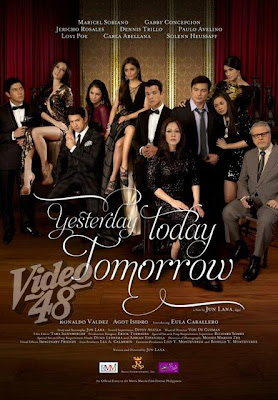 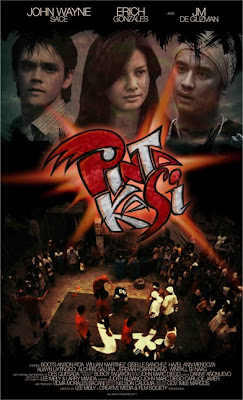 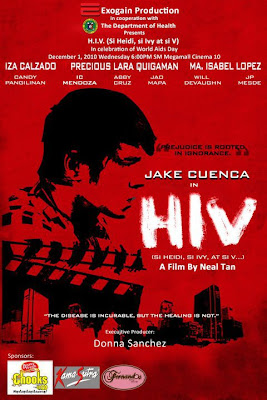