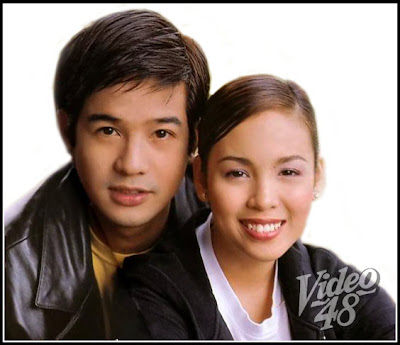 Claudine Margaret Castelo Barretto-Santiago (born July 20, 1979), popularly known as Claudine Barretto, is a film and television actress in the Philippines. At age 11, she attended a Repertory Workshop for the role of Sandra Dee in Grease. She was the youngest in her class. In 1992, Barretto was discovered by talent manager Douglas Quijano through older sister, Gretchen Barretto, also an actress. That same year, she landed her first major break on television when she was cast for ABS-CBN's youth-oriented musical variety show, Ang TV. She then played Dolphy's daughter named Bing in the sitcom Home Along Da Riles, and Agot Isidro's sister named Tony in Oki Doki Doc, starring Aga Muhlach.

Ricardo Carlos Castro Yan (March 14, 1975 – March 29, 2002) was a Filipino matinee idol, model and actor. He graduated from De La Salle University-Manila, with a degree in Business Management. Rico Yan started as a commercial model. It was Master by Eskinol that made him "Crush ng Bayan." An exclusive contract star of ABS-CBN Broadcasting Network, Yan was a member of ABS-CBN's circle of homegrown talents named Star Magic.

Claudine and Rico first met while filming Radio Romance The Movie (1996) where they played introverts who got hooked to FM station Radio Romance. At first, Rico was very intimidated that showed in the way he introduced himself while Claudine barely groped for communication. Soon, they felt comfortable sharing stories in between takes. "We would always talk about our families, anything. Until we got more at ease with each other, he's the wacky type rin pala," says Claudine, Although reel romance blossomed, real romance was far from their minds since both were seeing other people (Rico was dating a non-showbiz girl while Claudine was still involved with Mark Anthony Fernandez). The movie did well at the box office and a string of projects featuring both of them followed like Madrasta, Flames the Movie and Dahil Mahal Na Mahal Kita and the long-running soap opera Mula Sa Puso. 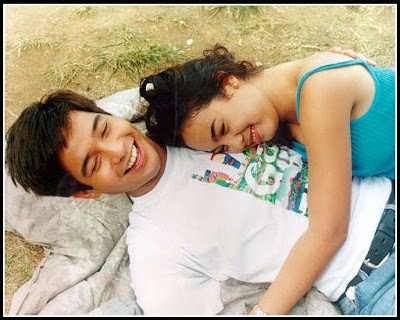 It was on the set of Dahil Mahal Na Mahal Kita that the two discovered their feelings for each other. They started dating and in time, fell in love.

Wags predicted the relationship wouldn’t last. They said angelic Rico deserved a pious, young woman and a visionary, which they said Claudine was not. She was and still is a normal decent young woman. They lived and loved quietly until people realized they deserved to be happy. 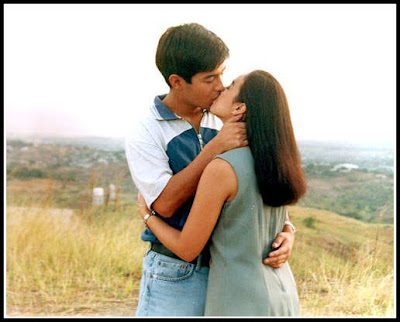 Their last movie was Got 2 Believe, a film about the magic of love and believing in its power.

On March 29, 2002, the day after shooting a television commercial for Talk n' Text at the Dos Palmas Resort in Puerto Princesa City, Palawan, Yan died of cardiac arrest due to acute hemorrhagic pancreatitis while asleep. He was 27. An estimated 10,000 people attended his funeral rites in Manila, and was televised live on ABS-CBN. 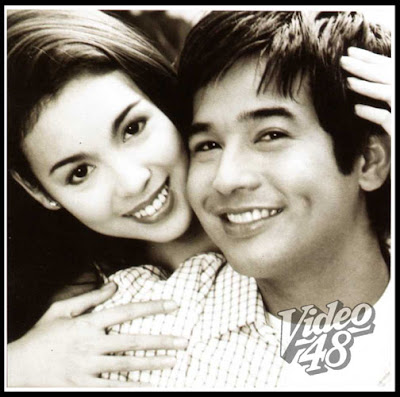 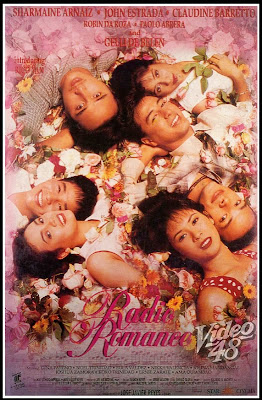 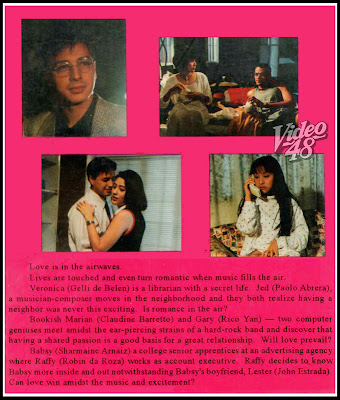 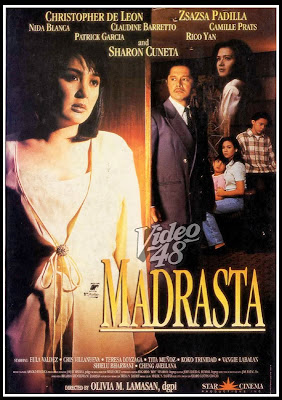 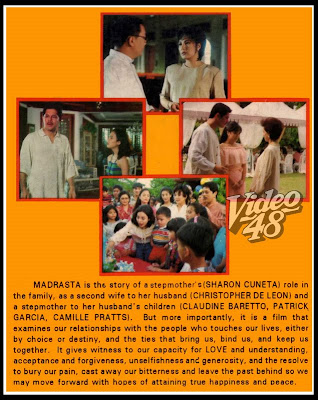 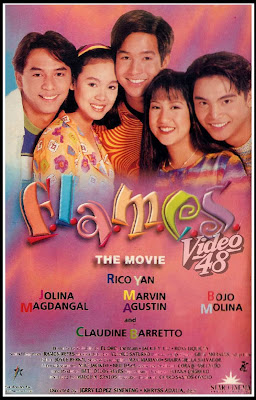 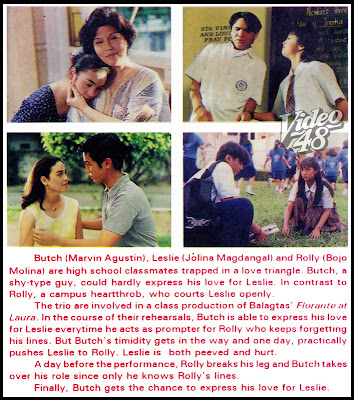 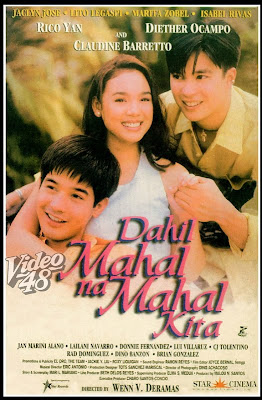 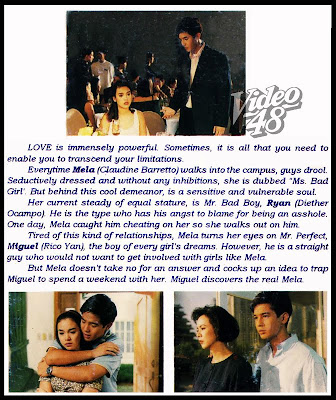 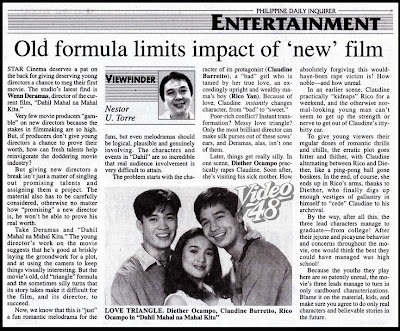 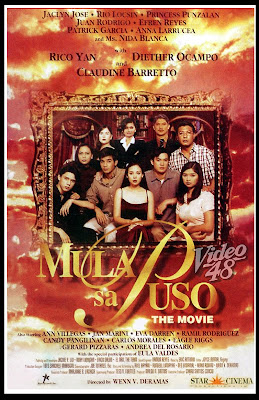 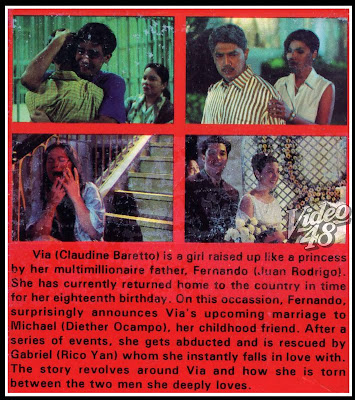 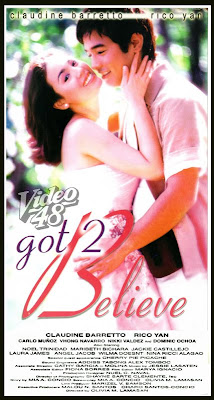 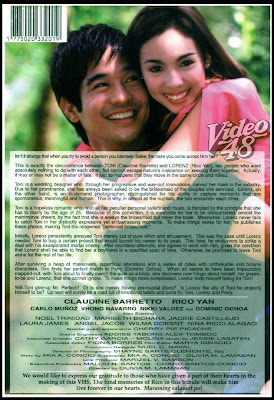 @Anonymous--- please email me at simon.santos48@gmail.com for your inquiries. Thanks!