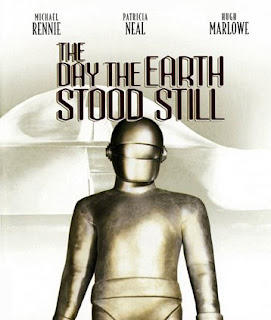 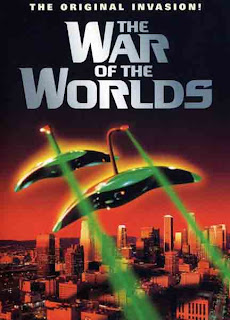 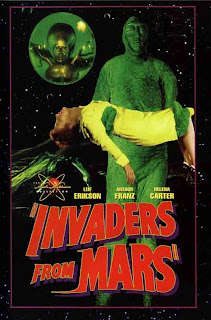 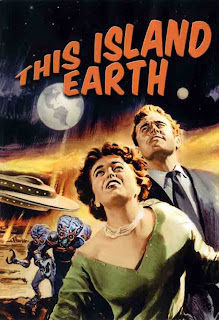 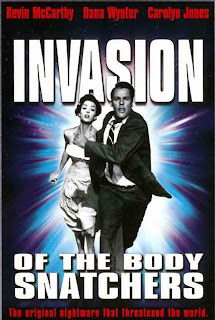 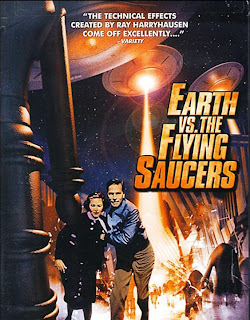 The Philippines produced probably its first Sci-Fi movie on alien invasion in 1956. The movie, ExZur, released by People's Pictures, Inc. starred a newcomer in the person of Jose Velez, a former 'Mr. Philippines' titleholder. It was serialized in Liwayway magazine by Nemesio E. Caravana and featured the destruction of City Hall, Bureau of Post and Quezon bridge by an armada of flying saucers. The movie, directed by Teodorico C. Santos, boosted a big cast headed by Danilo Montes, Edna Luna, Jose Romulo, Cynthia Zamora, Patria Plata and Lauro Delgado. 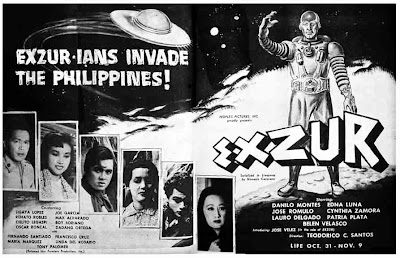 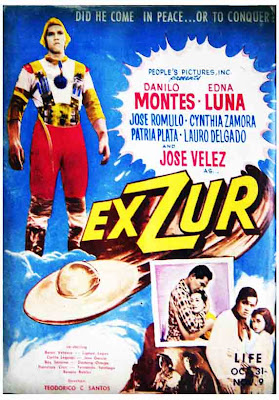 Simon,
Thanks for the link from Unang Labas. So I was right, the actor was a Mr. Philippines. BTW, Cynthia Zamora is in this picture too. Do you know if any of her movies are in existence?Rod

When I was a little kid in the PI, I remember a local comic book hero from which they creatd a movie called something like Zarex or Xarex. It had an alien head and I think he passed for a human among Earthlings when he was not in his true form.

I am unable to find this movie or any reference to it.

Also, in the 1950's there as a Philliphine guy who was married to a white American girl (in their real lives) and they starred in some PI films where she played some (U.S.) Air Force WAF.

I am unable to find any reference to either of them.

Is this movie (Exzur) still extant? Does anybody know about it?

Filipino version of The Day Earth Stood Still released in 1956 an emissary from another planet try to make peace to the earth people & the Philippines & conquer the world starring Jose Velez as Ex-Zur the alien diplomat inspired from American & European films of scifi genre in popular culture in films television comics/manga animated series/anime & media all around the world. Thanks! From:Wayne

I am the big fan of Filipino films & television in popular culture in the Philippines. Thanks! From:Wayne

Science fiction is a story of science & technology inspiration of fantasy action/adventure & espionage/mystery/horror in films television & media in world history. Thanks! From:Wayne

I watch all the scifi classics like Godzilla Mothra War of the Worlds Incredible Shrinking Man Liquid Man/H-Man Them! & other favorites in comics television films & animation. Thanks! From:Wayne

Thanks for your comments about the history of science fiction drama fantasy & horror/mystery/suspense/espionage in films television cartoons comics & media in world history of entertainment. From:Wayne

I am the big fan of Filipino movies & television in the Philippines. Thanks! From:Wayne