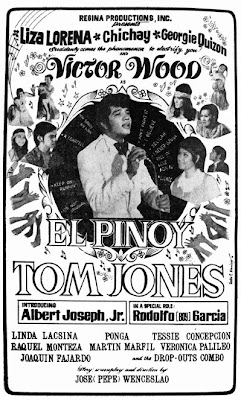 Victor Wood, dubbed as the Tom Jones of the , was a popular singing sensation during the 70s. Songs like Mr. Lonely, Eternally, Carmelita, Crying Time, I Went to Your Wedding, You Are my Destiny, Pearly Shells, Sweet Caroline, among others were all top hits. He was awarded a total of 34 gold and platinum records earning him the title of 'Jukebox King.' Titles of his movies, which were moneymakers too, were mostly lifted and taken from his hit singles. 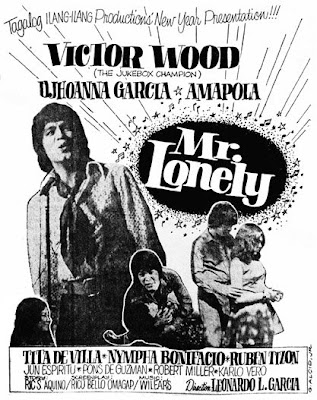 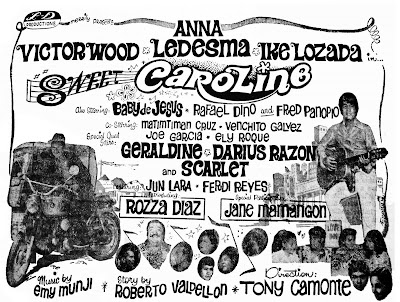 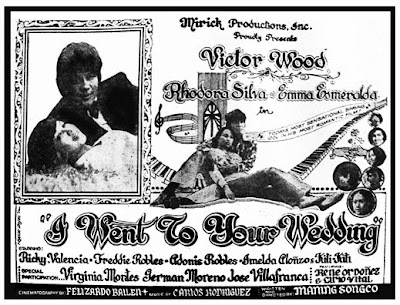 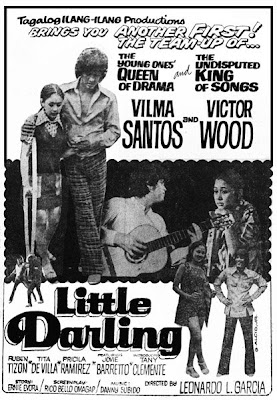 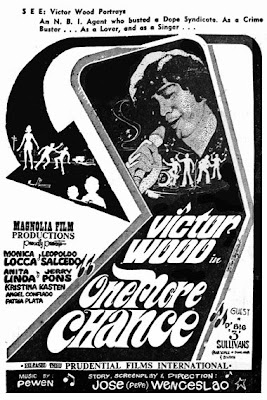 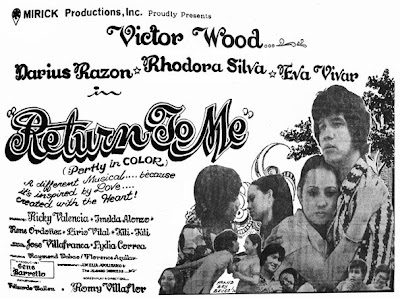 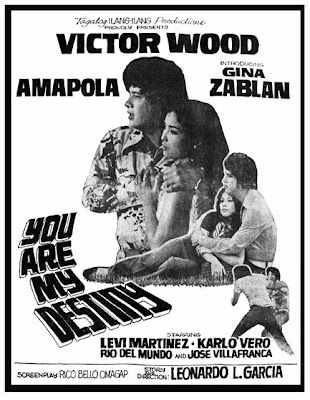 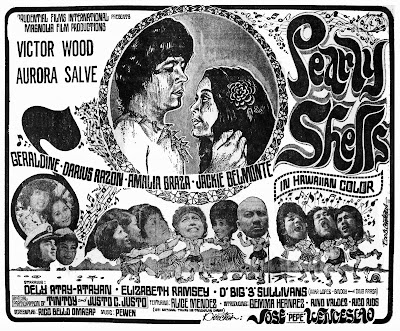 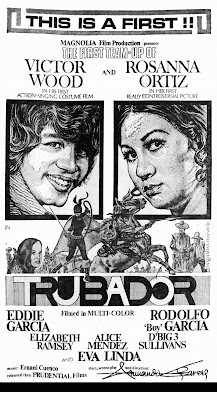 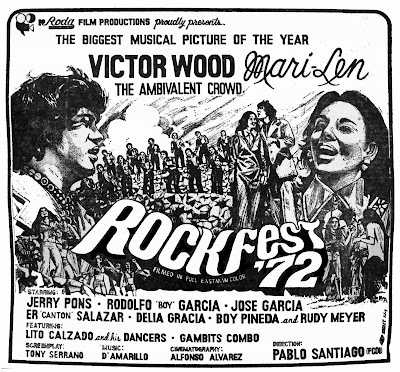 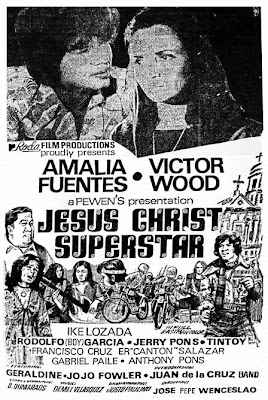 Dubbed as the Englebert Humperdinck of the Philippines he is the iconic pop singer & actor/performer of the 1970's era in the Philippines. Thanks!
From:Wayne

Any of those victor Wood's movies on you tube? Full movie I mean...