The news of Dick passing was confirmed by his colleague Vivian Velez in DZMM's Teleradyo. Vivian who was also a member of Damay Kamay Foundation, which launched a fund drive for Dick after his house caught fire in Caloocan City last July.

Dick reportedly suffered a stroke in 2010, leaving half of his body paralyzed and his speech slurred.

The veteran actor was noted for his villain and sidekick roles in the 80s and 90s. He was awarded Best Supporting Actor in 1988 for his role in "Patrolman" at the Metro Manila Film Festival, and in 1995 for his portrayal in "Kanto Boy 2: Anak ni Totoy Guapo" at the FAMAS Awards.
http://www.philstar.com/entertainment/2016/10/12/1632865/actor-dick-israel-dies-68 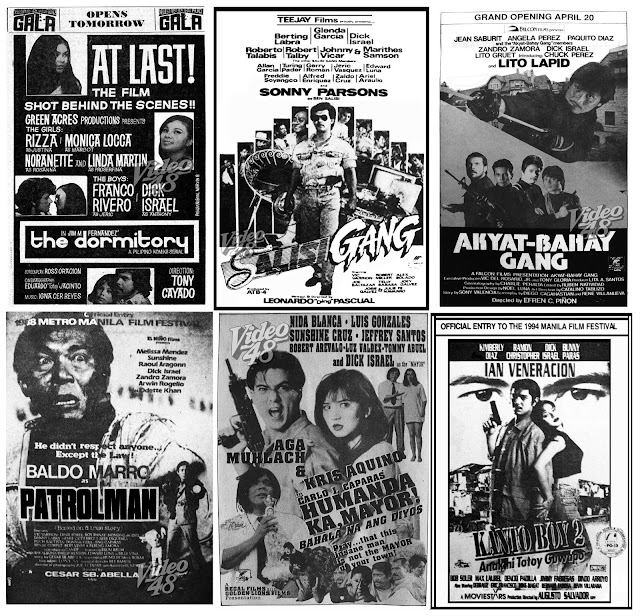 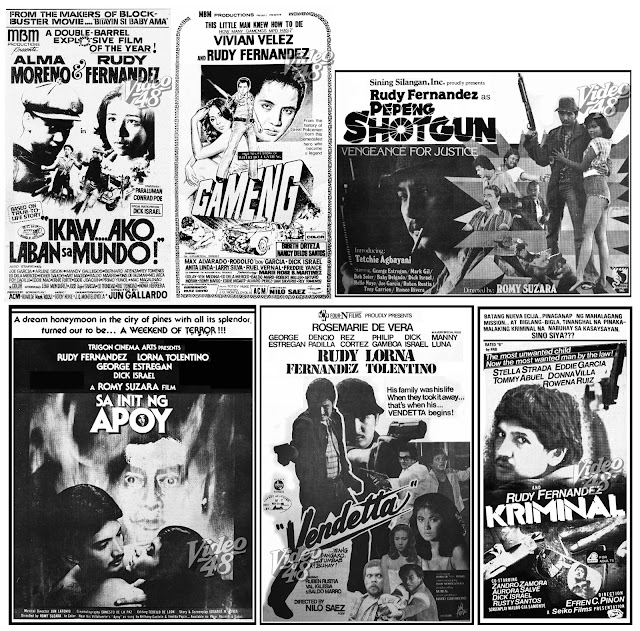