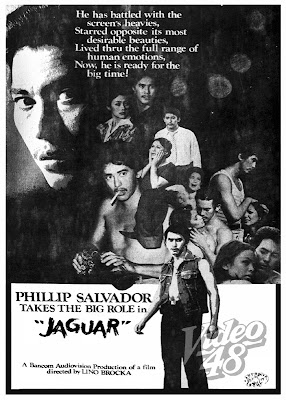 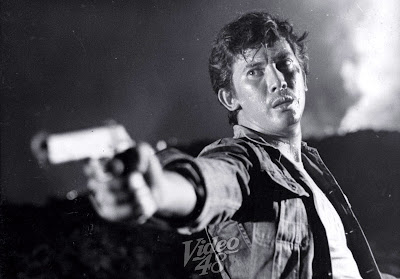 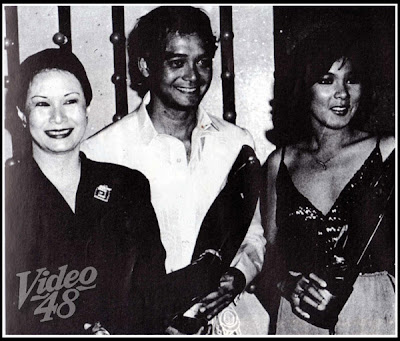 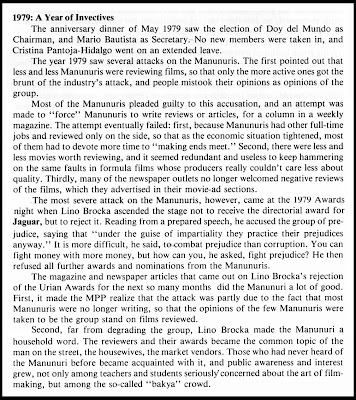 The anniversary dinner of May 1979 saw the election of Doy del Mundo as Chairman and Mario Bautista as Secretary. No new members were taken in, and Cristina Pantoja- Hidalgo went on an extended leave. The year 1979 saw several attacks on the Manunuris. The first pointed out that less and less Manunuris were reviewing films, so that only the more active ones got the brunt of the industry’s attack, and people mistook their opinions as opinions of the group.

Most of the Manunuris pleaded guilty to this accusation, and an attempt was made to “force” Manunuris to write reviews or articles, for a column in a weekly magazine. The attempt eventually failed: first, because Manunuris had other full-time jobs and reviewed only on the side, so that as the economic situation tightened, most of them had to devote more time to “making ends meet.” Second, there were less and less movies worth reviewing, and it seemed redundant and useless to keep hammering on the same faults in formula films whose producers really couldn’t care less about quality. Thirdly, many of the newspaper outlets no longer welcomed negative reviews of the films, which they advertised in their movie-ad sections.

The most severe attack on the Manunuris, however, came at the 1979 Awards night when Lino Brocka ascended the stage not to receive the directorial award for Jaguar, but to reject it. Reading from a prepared speech, he accused the group of prejudice, saying that “under the guise of impartiality they practice their prejudices anyway.” It is more difficult, he said, to combat prejudice than corruption. You can fight money with more money, but how can you, he asked, fight prejudice? He then refused all further awards and nominations from the Manunuris.

The magazine and newspaper articles that came out on Lino Brocka’s rejection of the Urian Awards for the next so many months did the Manunuri a lot of good. First, it made the MPP realize that the attack was partly due to the fact that most Manunuris were no longer writing, so that the opinions of the few Manunuris were taken to be the group stand on films reviewed. Second, far from degrading the group, Lino Brocka made the Manunuri a household word. The reviewers and their awards became the common topic of the man on the street, the housewives, the market vendors. Those who had never heard of the Manunuri before became acquainted with it, and public awareness and interest grew, not only among teachers and students seriously concerned about the art of filmmaking, but among the so-called “bakya” crowd.
(Source: The Urian Anthology 1970-79) 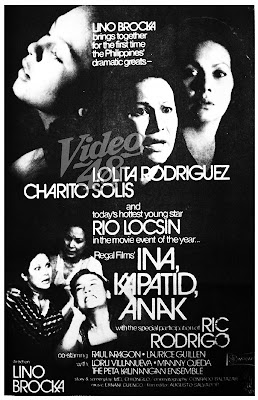 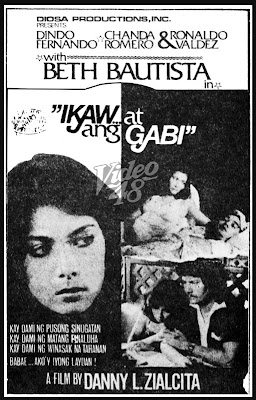 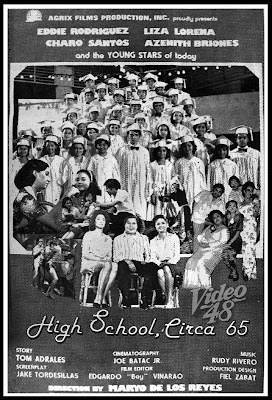 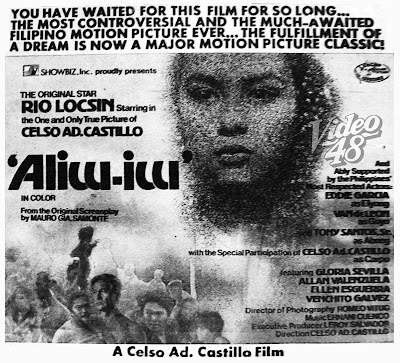