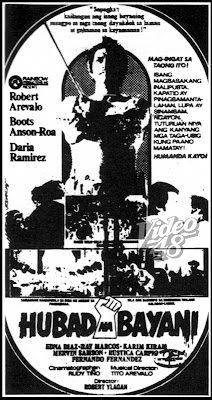 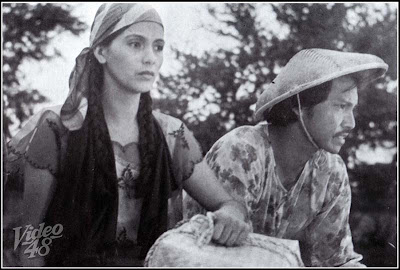 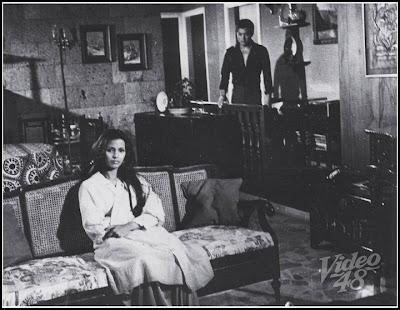 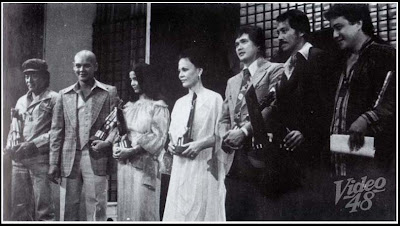 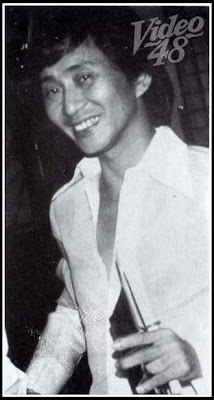 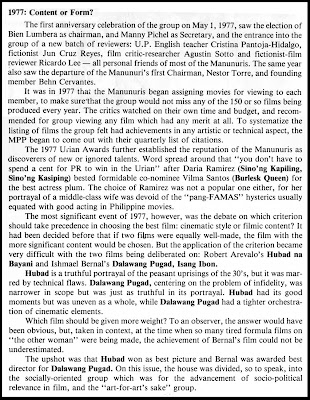 The ﬁrst anniversary celebration of the group on May 1, 1977, saw the election of Bien Lumbera as chairman, and Manny Pichel as Secretary, and the entrance into the group of a new batch of reviewers: U.P. English teacher Cristina Pantoja-Hidalgo, fictionist Jun Cruz Reyes, film critic-researcher Agustin Sotto and fictionist-film reviewer Ricardo Lee — all personal friends of most of the Manunuris. The same year also saw the departure of the Manunuri’s first Chairman, Nestor Torre, and founding member Behn Cervantes.

It was in 1977 that the Manunuris began assigning movies for viewing to each member, to make sure‘that the group would not miss any of the 150 or so films being produced every year. The critics watched on their own time and budget, and recommended for group viewing any film which had any merit at all. To systematize the listing of films the group felt had achievements in any artistic or technical aspect, the MPP began to come out with their quarterly list of citations.

The 1977 Urian Awards further established the reputation of the Manunuris as discoverers of new or ignored talents. Word spread around that “you don’t have to spend a cent for PR to win in the Urian” after Daria Ramirez (Sino’ng Kapiling, Sino’ng Kasiping) bested formidable co-nominee Vilma Santos (Burlesk Queen) for the best actress plum. The choice of Ramirez was not a popular one either, for her portrayal of a middle-class wife was devoid of the “pang-FAMAS” hysterics usually equated with good acting in Philippine movies.

The most significant event of 1977, however, was the debate on which criterion should take precedence in choosing the best film: cinematic style or filmic content? It had been decided before that if two films were equally well-made, the film with the more significant content would be chosen. But the application of the criterion became very difficult with the two films being deliberated on: Robert Arevalo’s Hubad na Bayani and Ishmael Bernal’s Dalawang Pugad, Isang Ibon.

Hubad is a truthful portrayal of the peasant uprisings of the 30’s, but it was marred by technical flaws. Dalawang Pugad, centering on the problem of infidelity, was narrower in scope but was just as truthful in its portrayal. Hubad had its good moments but was uneven as a whole, while Dalawang Pugad had a tighter orchestration of cinematic elements.

Which film should be given more weight? To an observer, the answer would have been obvious, but, taken in context, at the time when so many tired formula films on “the other woman” were being made, the achievement of Bernal’s film could not be underestimated.

The upshot was that Hubad won as best picture and Bernal was awarded best director for Dalawang Pugad. On this issue, the house was divided, so to speak, into the socially-oriented group which was for the advancement of socio-political relevance in film, and the “art-for-art’s sake” group.
(Source: The Urian Anthology 1970-79)
List of Winners: 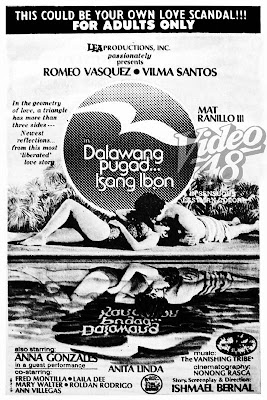 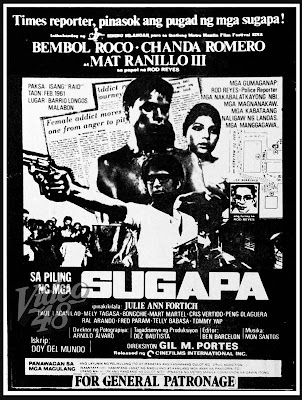 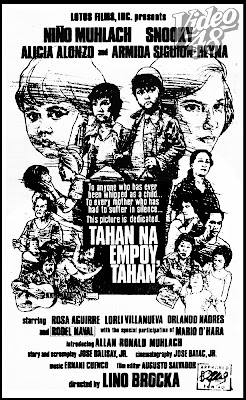 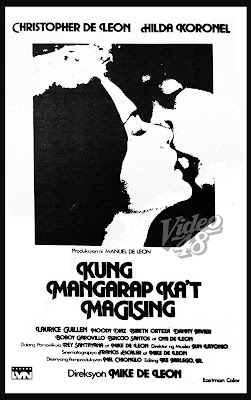 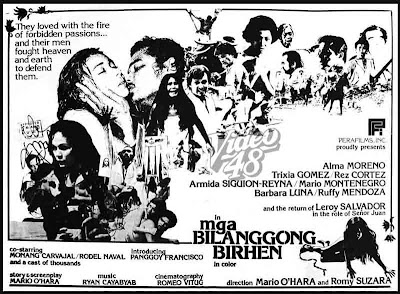