A drunkard (Eddie Garcia) mercilessly beats up his sickly wife and two children. He deserts his family for a two-bit hooker. His wife dies of tuberculosis. He goes back to his house with his girlfriend who is cruel to the children.

The movie won the FAMAS award for best supporting actress for Marissa Delgado and best child performer for Arnold Gamboa. 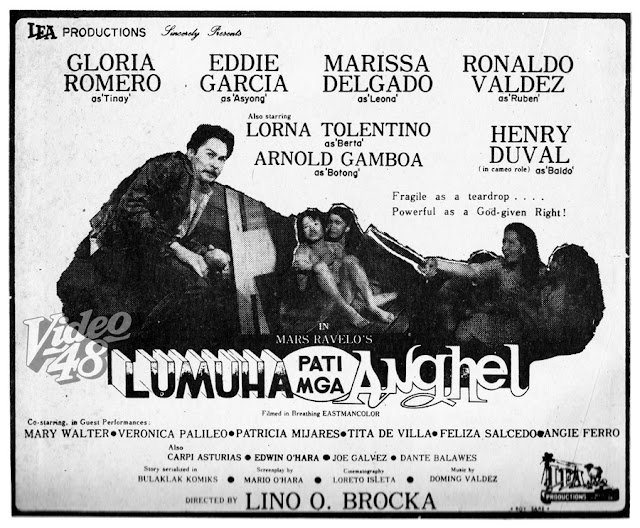 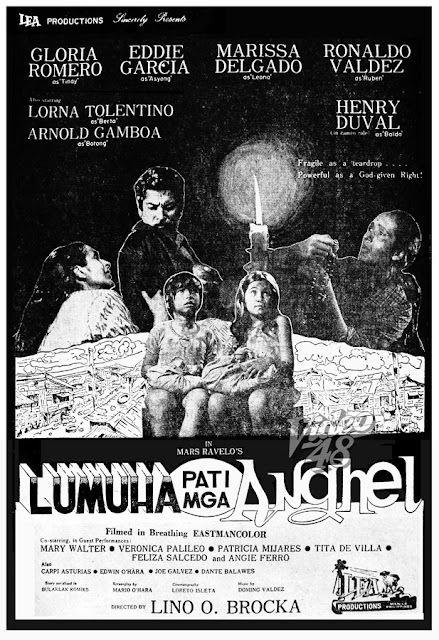