Teenagers, Tirso and Hilda, sing to each other at the University of the Philippines. He belongs to a gang whose unruly behavior she objects to. He has been forbidden by his politician father to associate with them. But before he could cut off his ties, the gang kills Hilda’s brother in a rumble. Despite his entreaties, Hilda blames him for her brother’s death. The lovers break up. Tirso helps in the arrest of the gang. The misunderstanding is cleared. The lovers are reunited and once again sing their song of love. (Source: Lino Brocka: The Artist and his Times) 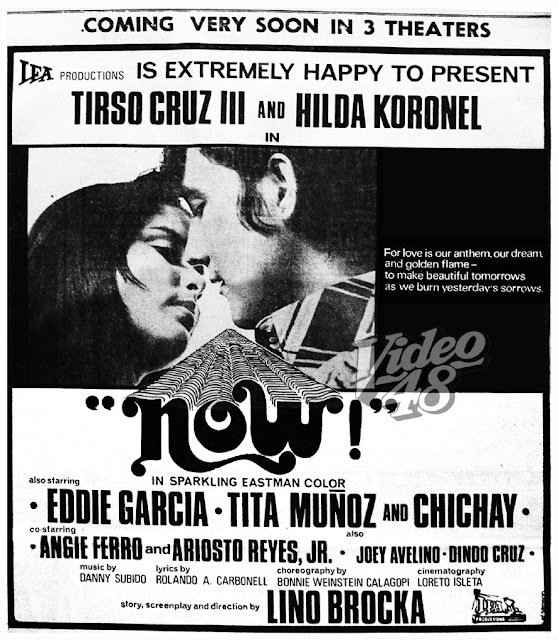 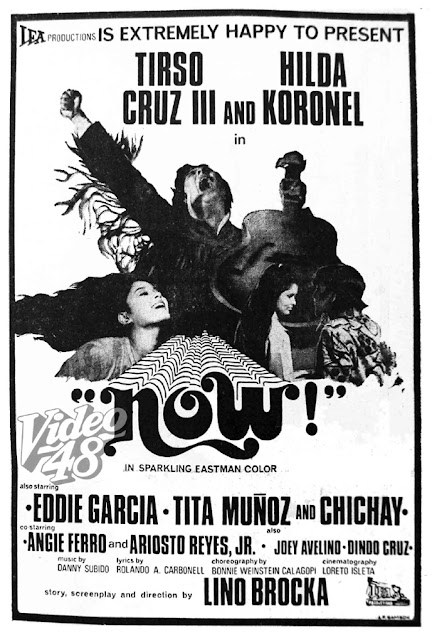