JESS LAPID - TOO LATE THE HERO 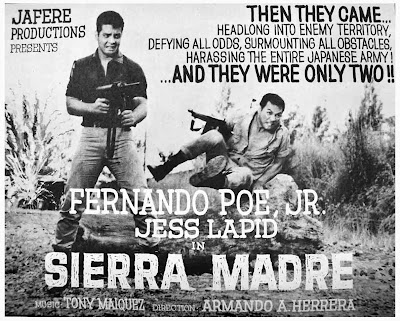 Jess Lapid’s climb to the top was not easy. He flirted with death in many of his pictures at the start of his career. As a stuntman, he doubled for an actor in hazardous scene. Jess was only 19 when he started in movies. He appeared as a bit player in Premiere’s “Larawan ng Buhay.” Soon, he was doubling for big stars in such feats as falling from speeding cars, jumping off horses, trees, and what-have-you that were too dangerous for lead stars to do. FPJ Productions gave him his first big acting part as a villain in “Pasong Diablo” in 1961, before being given a meaty role in "Sierra Madre" (1963) playing second lead to top action star Fernando Poe, Jr. But full stardom came a little bit later in 1964 when Tagalog Ilang-Ilang Productions casted him in a lead role as "Kardong Kidlat" opposite newcomer sex siren Divina Valencia. The gamble paid off as the movie broke all records in the box-office. Thus, a new action hero was born. His career was shortlived though. In 1968, he was gunned down inside a nightclub in Manila suburb.see link

A movie on his life, "The Jess Lapid Story" was made a decade later, in 1978 starring newcomer and stuntman Lito Lapid. This film became a stepping stone for the young Lapid to shine and the right vehicle for full stardom. 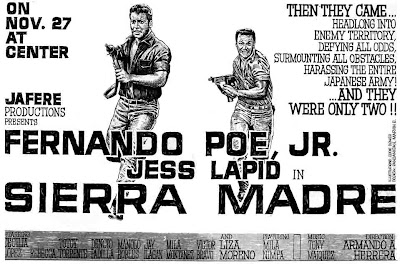 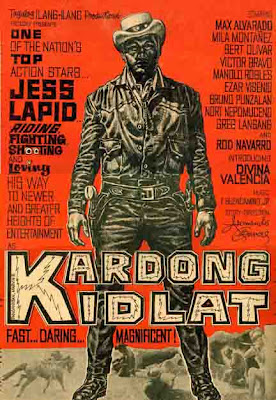 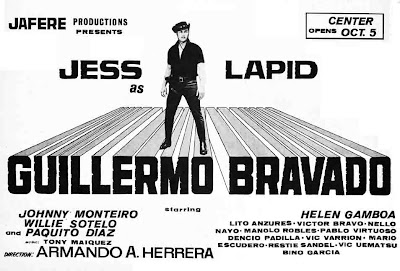 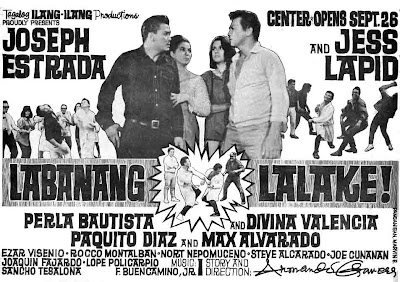 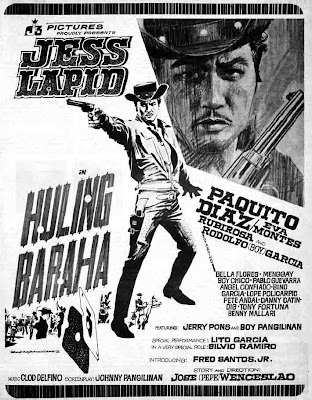 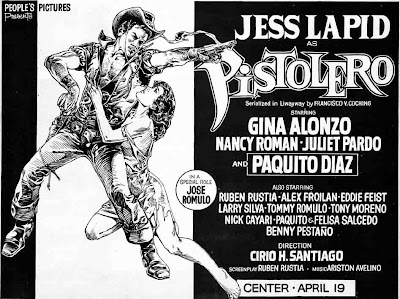 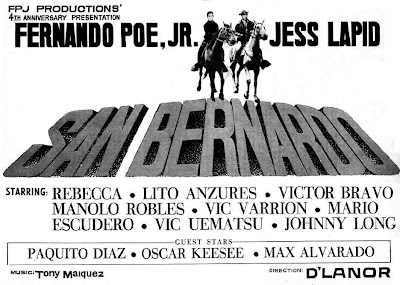 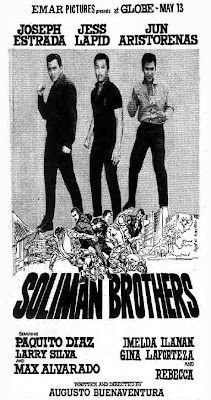 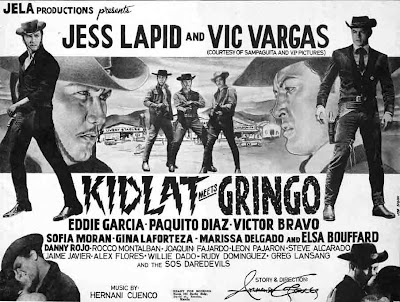 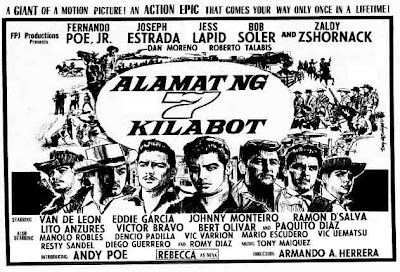 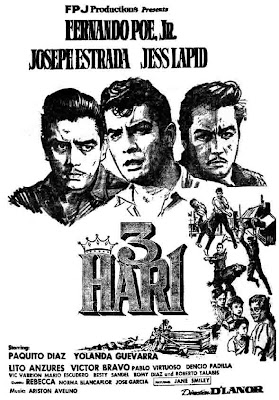 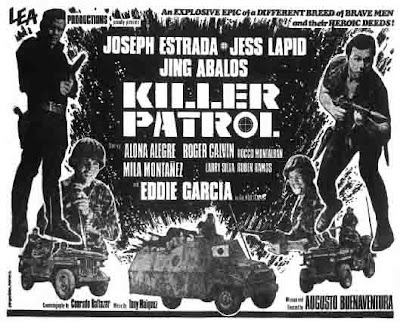