The veteran actress and screenwriter died at 12:26 a.m., according to a Facebook post by her daughter Gina Marissa.

“At 12:26 AM (March 24, Sat) our dearly beloved Miss Tapia has joined our Creator. The gates of Heaven open for her.. We love you very much, Ma!” the post read.

It was reported earlier that Tagasa was in a coma and was “weaned off her respirator,” which her daughter said in a previous post was a “tough and painful decision to make since she has been quite dependent on this machine.”

Tagasa first made a guest appearance as the ill-tempered professor at the fictional Wanbol University in 1977. She then became a mainstay until the show ended in 1990, and was also a part of the movie “Iskul Bukol 20 Years After” in 2008.

“Iskul Bukol” is a situational comedy that revolved around the trio of Victorio Ungasis and the Escalera brothers, Joey and Tito, portrayed by Vic Sotto, Joey de Leon and Tito Sotto respectively. 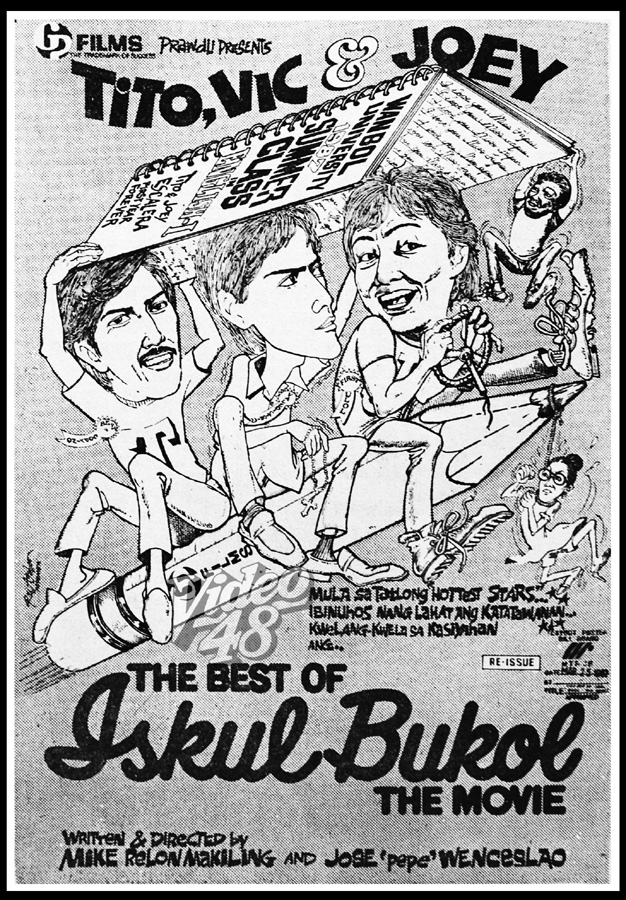 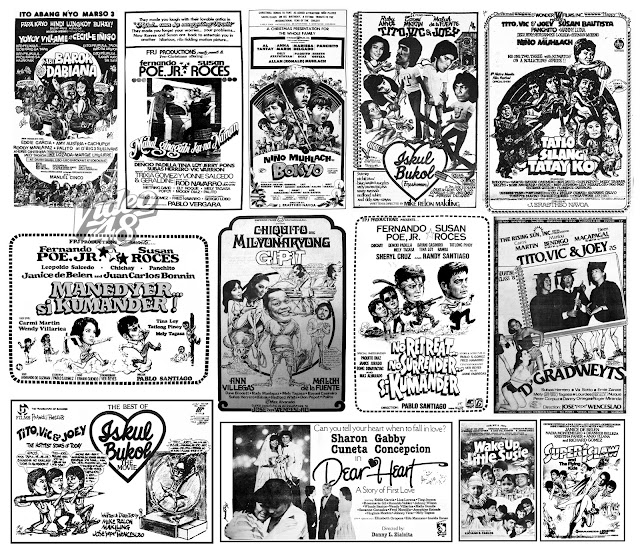 I hope you won't mind If I add something to your heartfelt tribute to Mely Tagasa.

Her character as Miss Tapia did not start with Iskul Bukol. Rather, the character was born in another much earlier popular sitcom Baltic & Co. based on a comic strip in a local newspaper. From thereon, the character stuck with Mely and was used in Iskul Bukol.

A little bit of history, Ms. Mely Tagasa was not the original choice to play the iconic Miss Tapia, the spinster cashier in Baltic and Co. in 1977. Actually, it was Ms. Moody Diaz. However, producers find that the latter is too old for the role and comic to portray a stern and unmarried lady. During the story conference , Ms Mely as one of the writers of the sitcom hurriedly went to the meet and arrange her hair in a bun. During the meet, as Bert de Leon was making a roll call of the cast, and Miss Tapia's name was called, all eyes gravitated to Ms. Mely. The rest is history. Mely Tagasa became Miss Tapia and vice versa.

Miss Tapia's transition to becoming a college professor was also explained by Ms. Mely. Actually, the fictional character was created by Roni Santiago who has been running the comic strip since the 1970s in the Manila Bulletin. So, Ms. Tapia resigned from the Baltic and Co and went back to school to finish her masters and doctorate degrees. She entered Wanbol University in 1978 and became a terror professor most especially to the Escalera brothers. She mentored the witty but gullible Vitorio Ungasis in becoming a model student and later a college instructor. Miss Tapia went on to become dean of the iconic Wanbol University.