In the early 70s, arch rival Vilma Santos did several movies where she appeared in sci-fi, fantasy movies. She donned the Darna costume for the first time in Mars Ravelo’s Lipad Darna Lipad. She also did other equally hit movies, Phantom Lady, Vivian Volta and Wonder Vi. Not to be outdone, Nora Aunor looking for a material to suit her image, bought the film right of Zoila’s Super Gee, which was serialized in Darna Komiks in 1972. The movie was released in 1973 under her own NV Productions. Nora was awesome in an almost all-black outfit and was even great doing those spectacular stunts. 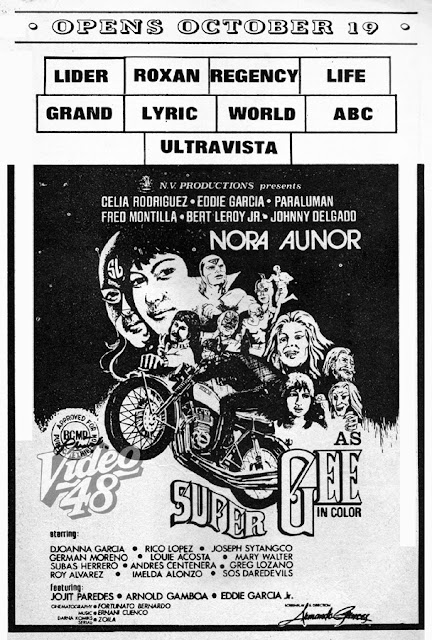 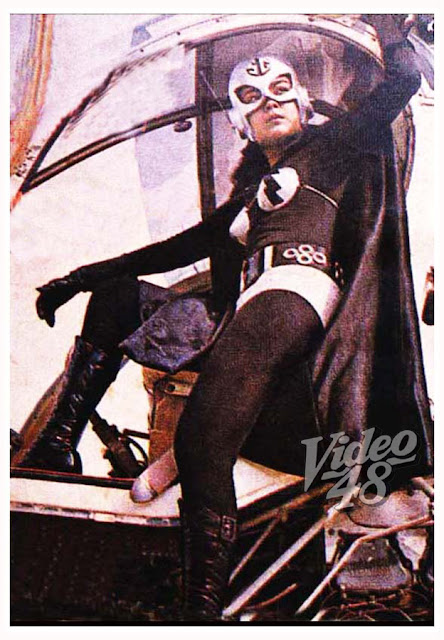 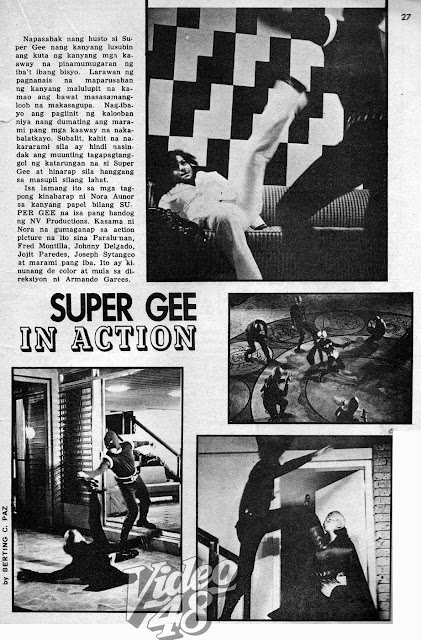 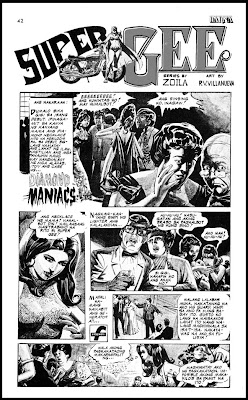 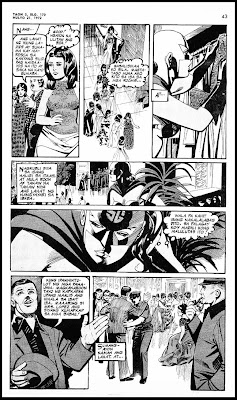 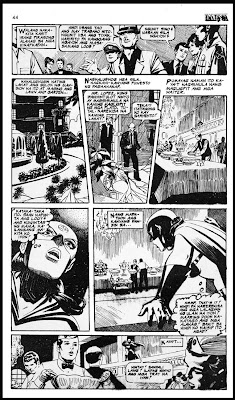 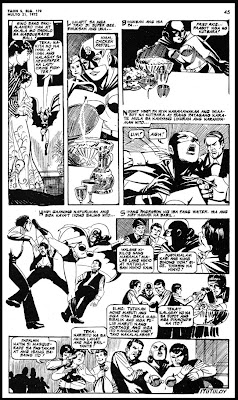 Super Gee's outfit in the comics bear a striking resemblance to La Mujer Murcielago, a 1968 Mexican film, which in turn was a rip-off of Batman. Any connection, you think?