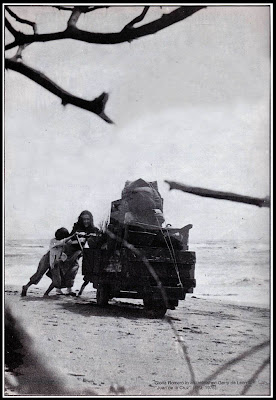 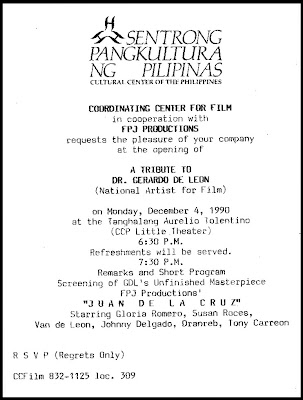 A special screening of "Juan de la Cruz" was held in 1990 at CCP (Cultural Center of the Philippines) and hope FPJ Productions would again screen this unfinished masterpiece.

Toward the end of his life, filmmaking became an excruciating job for Gerardo ‘Gerry’ de Leon (or Manong to his friends and co-workers). He was suffering from emphysema and was often bringing an oxygen tank to his set. He was not able to complete Juan de la Cruz, which he intended as a summation of all his knowledge about filmmaking.Ever since childhood, Manong dreamt of adapting Noli Me Tangere and El Filibusterismo, the two novels of Jose Rizal, the ’ national hero, whose execution in 1896 signaled the end of the Spanish rule. The two novels span two generations and employ a cast of contrasting characters whose raw emotions are fused with the writer’s political aims. The works written in a Dickensian mold make for an incisive study of the oppressiveness of the Spanish colonial times.According to Eddie Romero, Manong’s longtime collaborator, he imbibed this nationalist spirit from his father, who had written zarzuelas with anti-imperialist themes. Manong’s plan was to come out with a series of movies based on the novel’s important characters. He was able to realize only three: Sisa, Noli Me Tangere and El Filibusterismo with a fourth, Juan de la Cruz, left unfinished. He had a fifth, Elias, on the planning stage at the time of his death. Manong meticulously read the two novels, looking for clues that would lead to an understanding of the popular characters’ ancestry. For Juan de la Cruz, he enlarged a few passages on the parentage of Crisostomo Ibarra and Elias into a fully developed saga spanning three generations that was to serve as the prelude to Noli and Fili. Manong never invented wildly but kept the plot with dramatic incidents and baroque passions within the confines of Rizal’s objectives. (Source: The Life and Art of Gerardo de Leon by Agustin Sotto)
FPJ could have hired and tapped another director to finish the project or he could have continued directing it, but he opted not to touch it to preserve the original work of the great master. The movie starred Gloria Romero, Susan Roces, Van de Leon, Johnny Delgado, Dranreb, Tony Carreon. 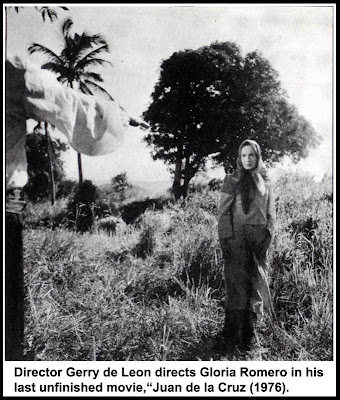 What was FPJ's role in the movie?