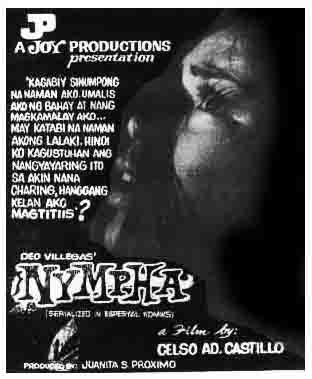 Excerpts from the article, "Celso Remains a 'Kid' at Heart"
by Leah Salterio /Philippine Daily Inquirer 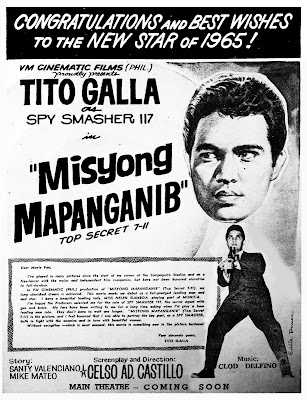 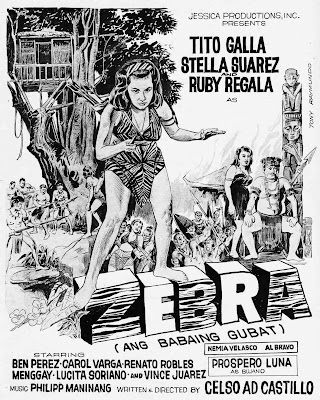 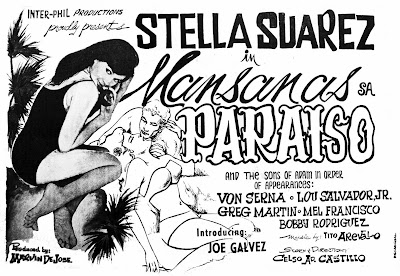 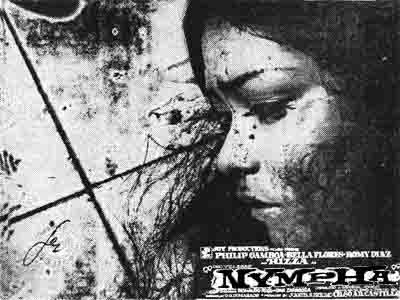 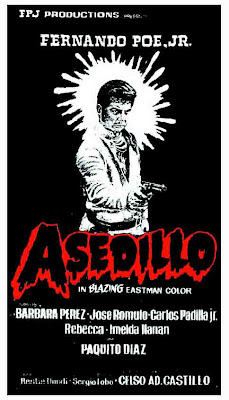 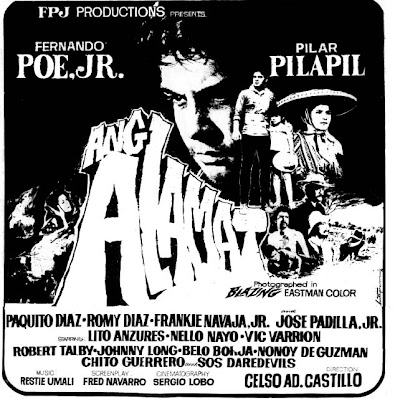 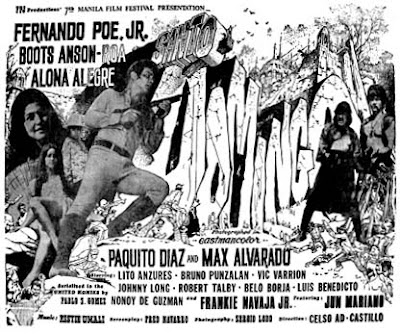 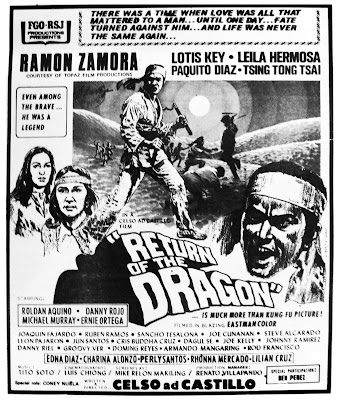 Return of the Dragon (1974)- Stars Ramon Zamora and Lotis Key 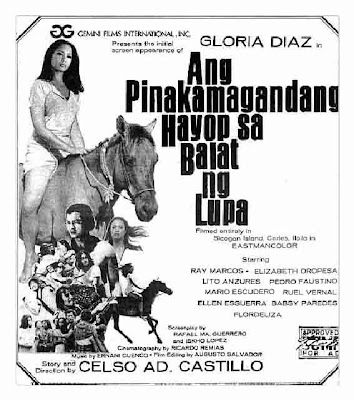 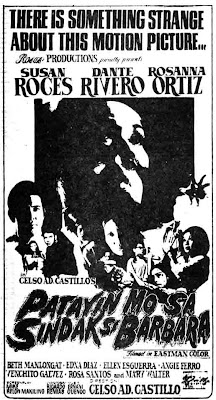 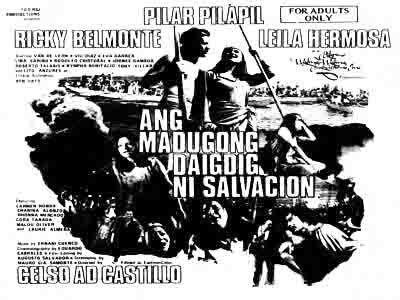 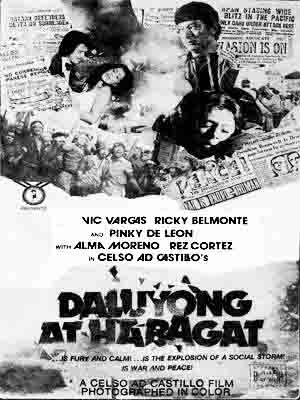 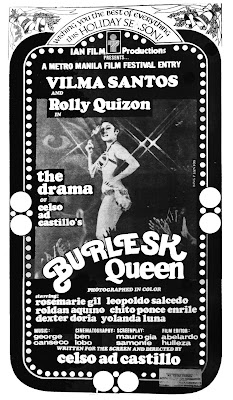 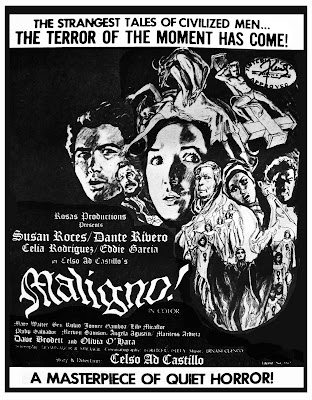 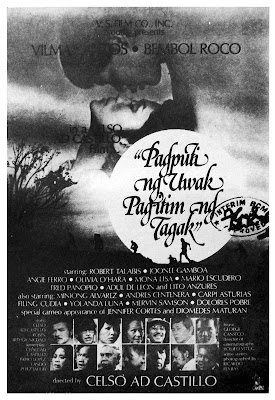 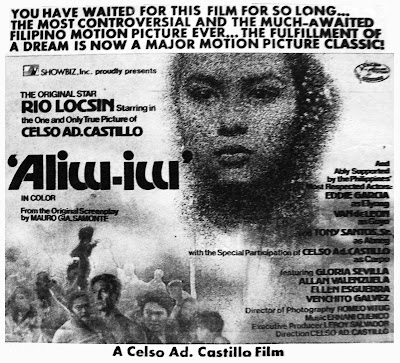 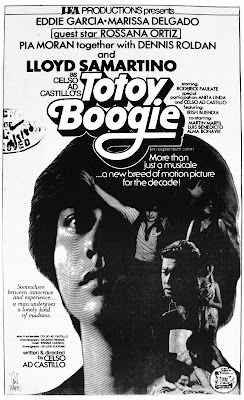 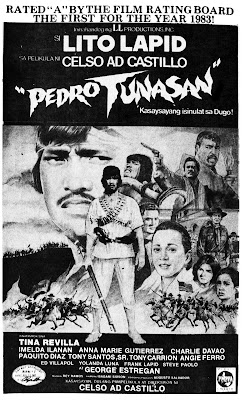 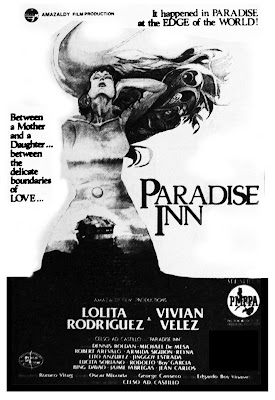 I love this site
I also loved that way you write your ideas.
thanks a lot for sharing such a great blog!